You are here:Home-Auditions, Casting Updates, THE BUZZ-Child Actor Colin Ford Cast as Matt Damon’s son in “We Bought a Zoo”
Previous Next 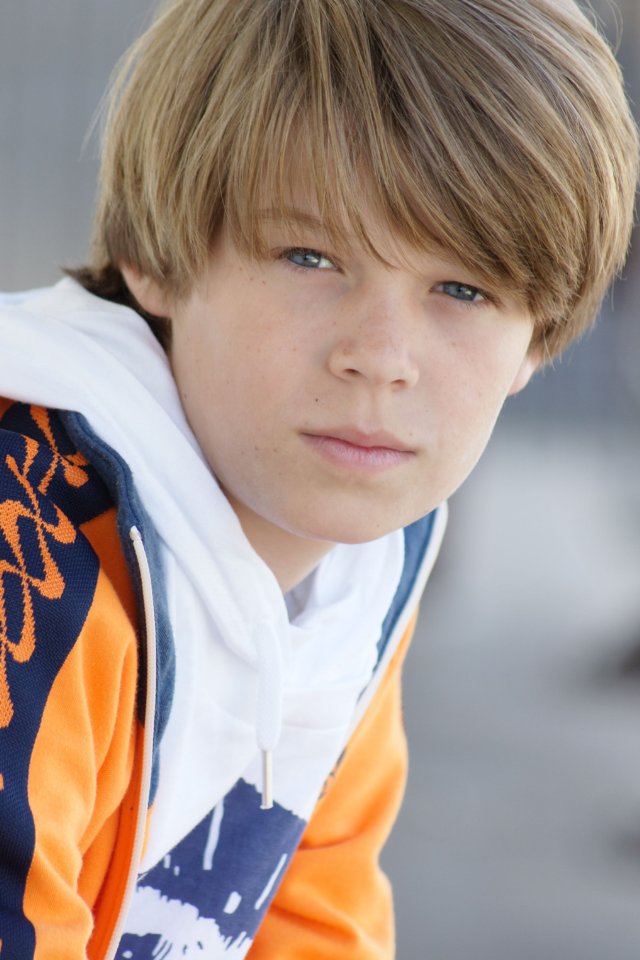 Director Cameron Crowe (Almost Famous, Jerry Maguire) has cast the pivotal role of  Dylan Mee in We Bought a Zoo, based on Benjamin Mee’s memoir of the same name. Seasoned Child Actor and Damon look-alike, Colin Ford has been cast as Matt Damon’s son in the movie, per the latest IMDB information on the film.  Colin is represented by the Osbrink Agency and by Management 360, parent company of Film 360.

As mentioned in an earlier HMB post, “We Bought a Zoo” adapts Mee’s novel which documents the former news columnist purchase of the Dartmoor Wildlife Park In England with an ambitious notion of renovating it to it’s former glory and simultaneously helping the animals that resided there.

While Mee successfully saves the Zoo, during the process his wife Katherine learns she has terminal cancer and eventually succumbs to the disease leaving behind her spouse and 2 young children.

Ford, born September 12, 1996, in Nashville, Tennessee, has worked on such films as Push, and has appeared on numerous television shows: Supernatural, Hawaii Five-0, CSI Miami, Family Guy, and Private Practice among others.

Ford will appear alongside Damon in the movie, which will shoot early next.

Thomas Haden Church recently joined the cast. Amy Adams is under serious consideration to play Damon’s wife. HMB will update you with news of other castings as they come in.