You are here:Home-CHILD ACTORS, Child Stars, In the News, Livvy Stubenrauch, THE BUZZ-Child Actors NEWS Links for December 2014
Previous Next 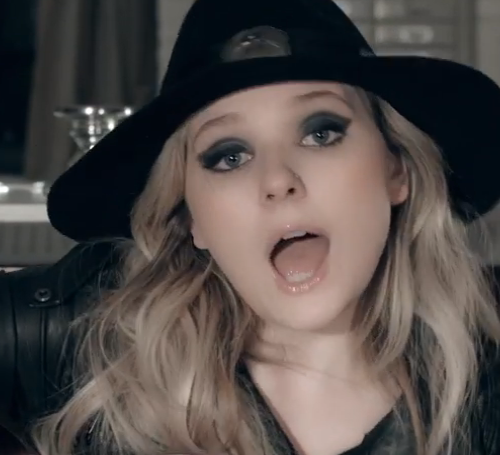 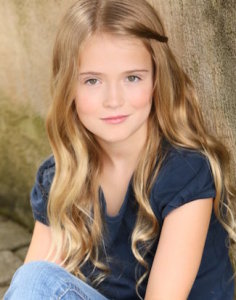 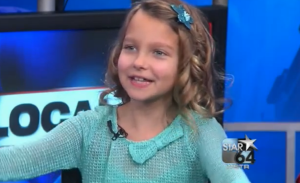 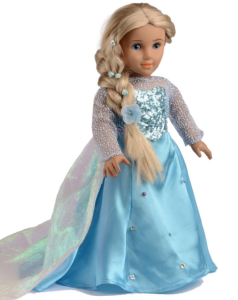 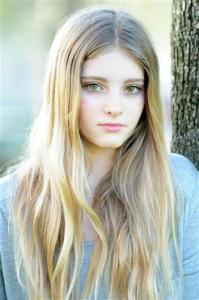