You are here:Home-CHILD ACTORS, Child Stars, In the News, THE BUZZ-Child Star NIKKI HAHN Nominated for Best Lead Actress by @FilmFestInt, The Madrid International Film Festival!
Previous Next

Hollywood Mom Blog is thrilled to announce that talented child star Nikki Hahn has been nominated for Best Lead Actress in a Short Film by The Madrid International Film Festival 2014 for her work in director Mischa Jakupcak’s short film titled The Hero Pose. 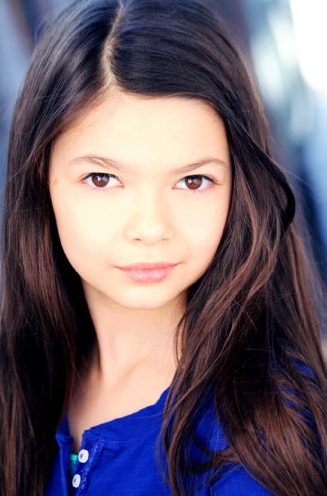 In The Hero Pose, Nikki plays Mia, a precocious eight year old who wants to do anything but hang out at her dad’s house trying to sell a car that doesn’t run.  The film explores these two characters, their relationship and those precious moments in life when two people are able to pause, breath and connect.

Nikki Hahn was born Sofia Nicole Hahn in San Antonio, Texas. Nikki has acted in NCIS-LA, The Closer and Criminal Minds as well as iCarly and Jessie. As most of the HMB readership knows, Nikki starred as the daughter of Tom Hanks in the hilarious spoof skit of TLC’s Toddlers & Tiaras on Jimmy Kimmel Live.  Nikki also acted in an episode of American Horror Story, and the films Riding 79 and The Secret Lives of Dorks.

Nikki is represented by Osbrink commercially and Paradigm Theatrically. She is also with ZURI Models.

Our fingers are crossed for you kiddo! 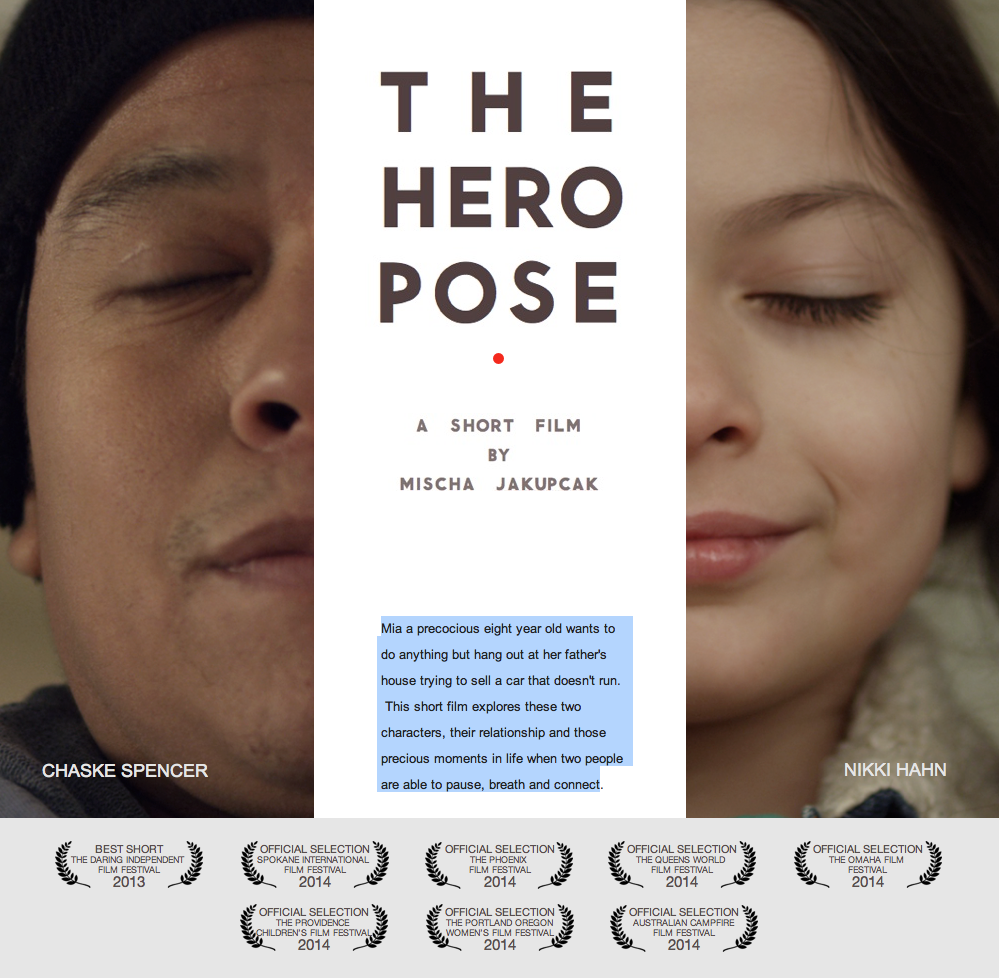