Will the third time be a charm, a three ring circus or both?  Looks like we’ll find out on Memorial Day Weekend when the third on-screen pairing of Adam Sandler and (former child star) Drew Barrymore, BLENDED, hits theaters nationwide. Blended is the story of two very different single-parent families who find themselves on the same African safari vacation and co-habitating in the same suite for an entire week and hilarity ensues… 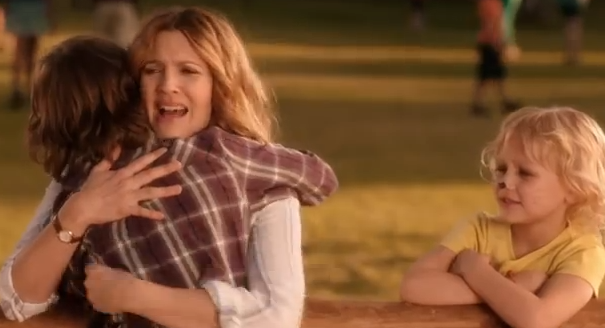 The IMDB summary reads: After a bad blind date, a man and woman find themselves stuck together at a resort for families, where their attractions grows as their respective kids benefit from the burgeoning relationship.

Blended’s child actors are Bella Thorne (Shake It Up),  Emma Fuhrmann (The Magic of Belle Isle),  Alyvia Alyn Lynd (Dark Skies), Kyle Red Silverstein (Family Karma) and Braxton Beckham (Silver Linings Playbook). We look forward to learning about their experience working with Barrymore, one of the most celebrated and successful former child stars around today. 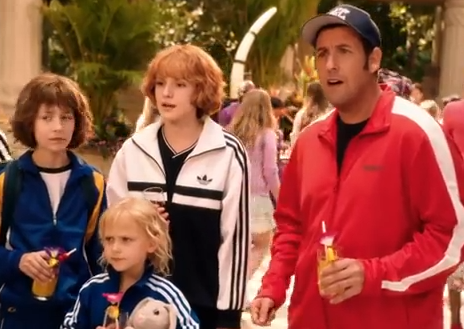