The cast for the upcoming 18th Season of Dancing With the Stars was announced yesterday and three of our favorite former child stars and one current teen singing sensation are front and center! 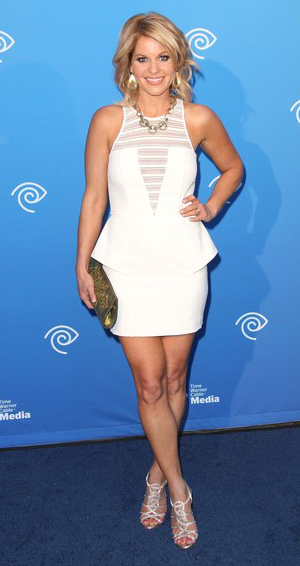 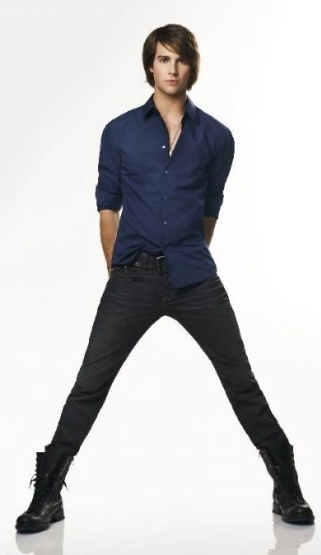 The rest of the cast:

More on the Child Stars:

Candace Cameron Bure – Former Child Star on the hit ’90s series “FullHouse,” is now a New York Times best-selling author of “Balancing it All,” an Inspirational Diet and Fitness Speaker, wife and mother of three.

Cody Simpson – popular You Tube 17-year-old Australian pop singer (On My Mind) with a legion of dedicated female fans.