According to celebrity gossip website TMZ, Disney “Good Luck Charlie” child star Mia Talerico, age 5,  has received threatening and harassing messages, including death threats, from an as of yet unidentified source. 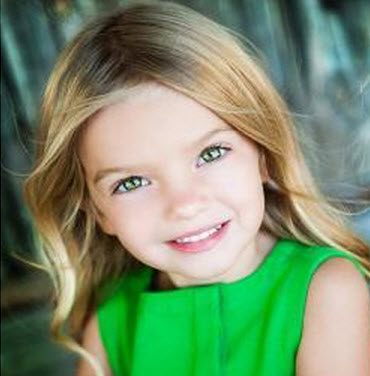 Talerico reportedly began receiving the messages on her Instagram account in January 2014.  In one particularly disturbing instagram message, the perpetrator tells Talerico to “kill herself,” and that she “deserves to die.”  The suspect then reportedly sent Talerico a violent photograph of her own head and a bloody fist, writing, “Yes, kill you stupid b–ch.”

The LAPD’s Threat Management Unit, which handles harassment or stalking, is taking the threats seriously, and is conducting a full investigation to locate the unidentified perpetrator.

Mia Talerico plays the principal role of Charlotte (Charlie) Duncan on Disney’s “Good Luck Charlie,” which is slated to end in Feb. 2014, after a four-season run. We can only imagine that for Talerico and her family, the series finale can’t come quickly enough. Mia Talerico is represented by Osbrink.

Hollywood Mom Blog will be contacting authorities to learn more and will speak to experts to devise ways to better protect our young actors.

Honestly Hollywood Moms, does the harassment of MIA TALERICO freak you out as much as it does us? Or are threats to our child actors safety inevitable in this age of social media? 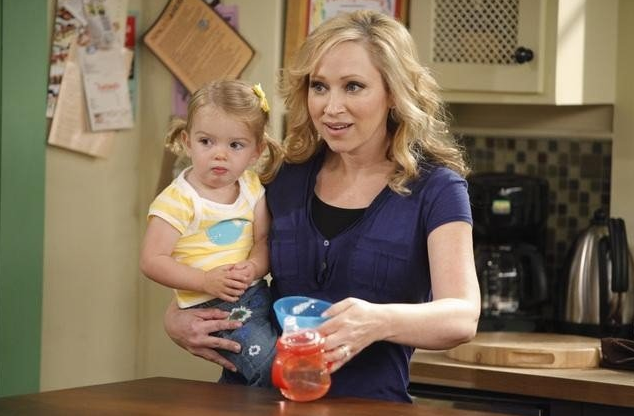