You are here:Home-Former Child Stars, THE BUZZ, Then & Now-Former #ChildStar CHRISTINA APPLEGATE, Says Baby SADIE Won’t Be a #ChildActor @1CApplegate
Previous Next

Applegate began her own career in show business at three months old, when she worked with her mother, actress/singer mother Nancy Piddy, in the soap opera  Days of Our Lives. Applegate eventually landed the role of precocious teen Kelly Bundy in 1980’s hit sitcom, “Married with Children.” 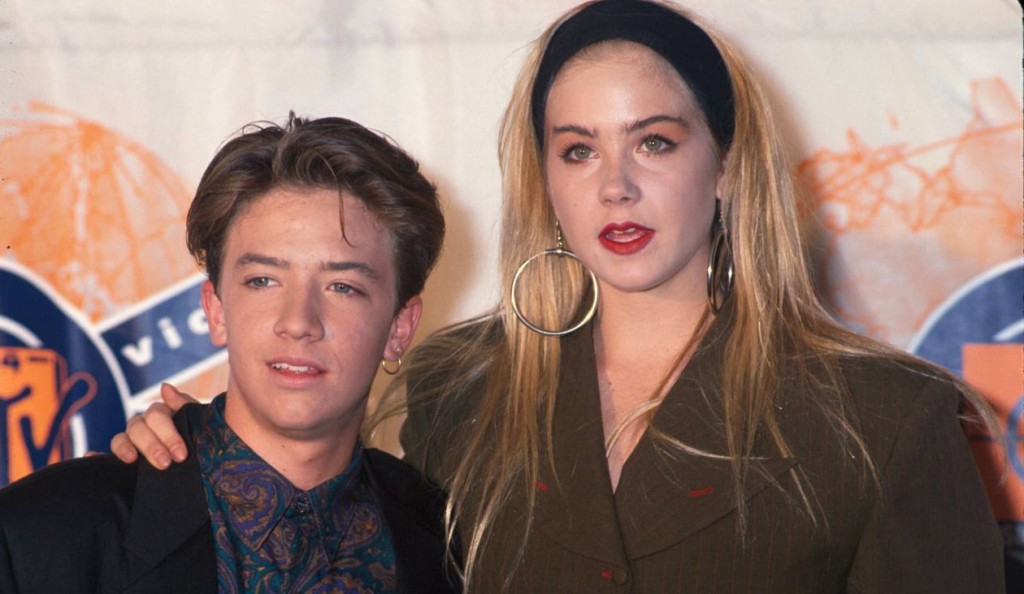 In an interview with Britain’s The Independent newspaper, she stated “I don’t want [a child acting career] for Sadie, no. I think that if she chooses to be a performer, she can spend from now until she is 18 honing that and becoming good at it.  I don’t feel that it’s a good idea for a young person to start getting money for a talent that is not honed. I don’t want her to get stuck. I’m regretful that I didn’t get to finish all the schooling that I could have had. Because a lot of child actors, historically, don’t turn out great.”

Applegate, who did “turn out great,” reprises her hilarious role of anchorwoman Veronica Corningstone in Anchorman 2: The Legend Continues which opens nationwide today!