GIVE AWAYS: Win a “WE BOUGHT A ZOO” Exclusive Gift Pack of SOUNDTRACK, BOOK & MOVIE POSTER!

You are here:Home-Give-Aways!, THE BUZZ-GIVE AWAYS: Win a “WE BOUGHT A ZOO” Exclusive Gift Pack of SOUNDTRACK, BOOK & MOVIE POSTER!
Previous Next

GIVE AWAYS: Win a “WE BOUGHT A ZOO” Exclusive Gift Pack of SOUNDTRACK, BOOK & MOVIE POSTER!

UPDATE: Our Prize Winner is lucky Donna Kiley and family! Congratulations Donna. I saw the film last week and the first thing I said to my husband when the credits rolled is “I have to get this sound track!”

Hollywood Mom Blog will be giving away an Exclusive We Bought A Zoo Gift Pack which includes the soundtrack, book and movie poster!  All you need to do to enter is leave a comment in the “Reply to” section below as to why you will be seeing this wonderful family film. 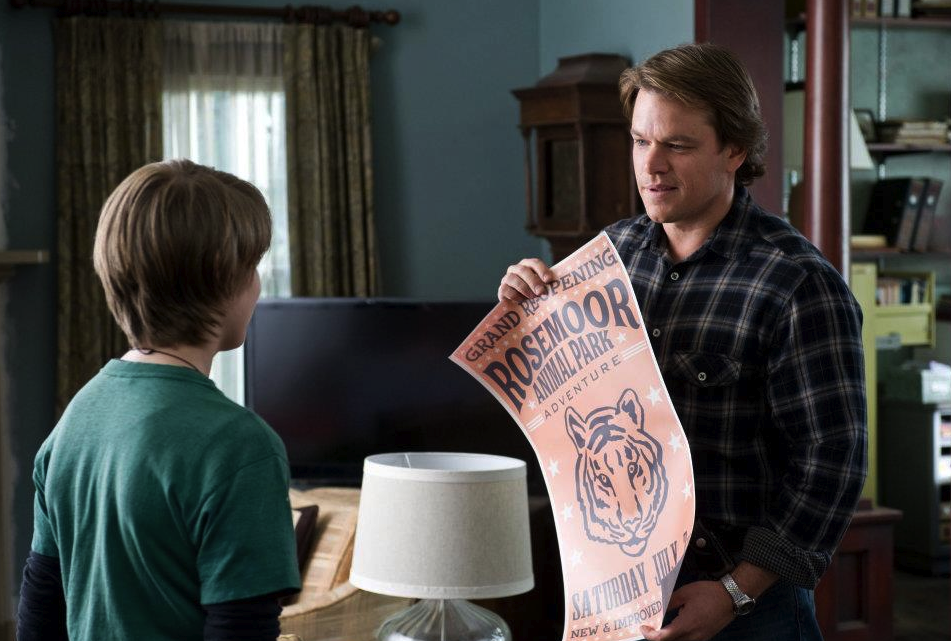 We Bought A Zoo (Rated PG) – This holiday season, acclaimed filmmaker Cameron Crowe (Jerry Maguire, Almost Famous) directs an amazing and true story about a single dad who decides his family needs a fresh start, so he and his two children move to the most unlikely of places: a zoo. With the help of an eclectic staff, and with many misadventures along the way, the family works to return the dilapidated zoo to its former wonder and glory. 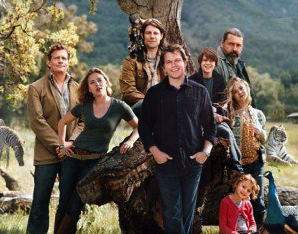 GIVEAWAY
From December 12-23, 2011, you can enter to win a We Bought A Zoo Gift Pack which includes the soundtrack, book and movie poster! Enter the giveaway NOW for your chance to score some great We Bought A Zoo prizes!