GIVING BACK: Teen Performer Justin Bieber Wants You to “Stuff His Bus” With Donated Toys This Christmas!

You are here:Home-CHILD ACTORS, Giving Back, THE BUZZ-GIVING BACK: Teen Performer Justin Bieber Wants You to “Stuff His Bus” With Donated Toys This Christmas!
Previous Next

GIVING BACK: Teen Performer Justin Bieber Wants You to “Stuff His Bus” With Donated Toys This Christmas! 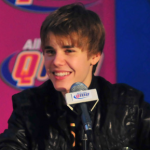 Teen Star Justin Bieber asks fans to embrace the Christmas spirit as he wraps up his U.S. tour. How you ask?  By parking a bus outside Phillips Arena, the Atlanta, Georgia venue he last performed in, to encourage his audience members to donate gifts for sick children.

Bieber partnered with local radio station Q100 for the Stuff Bieber’s Bus Campaign, which called on fans to donate toys and games for kids at the Children’s Healthcare of Atlanta Center. 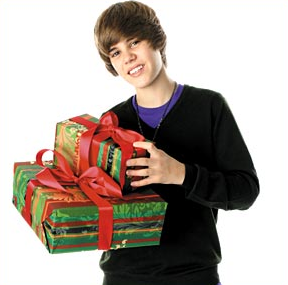 The teen performer visited the center after his show and personally distributed gifts to the kids.  Justin shares that he was compelled to use his fame as a way to give back at Christmas, stating: “I have such a big platform, it would be silly if I didn’t do something positive with it. I [was] contacted by their radio station… [and they] asked us if we wanted to be involved.  It was just something I thought would be really cool.  I think it doesn’t really matter what you do, as long as you’re helping other people.”