You are here:Home-CHILD ACTORS, Child Stars, In the News, THE BUZZ-Hollywood Mom Blog Attends “Pirates of the Caribbean 4” World Premiere With 3 Special Young Guests, Benefitting Boys & Girls Club of America!
Previous Next 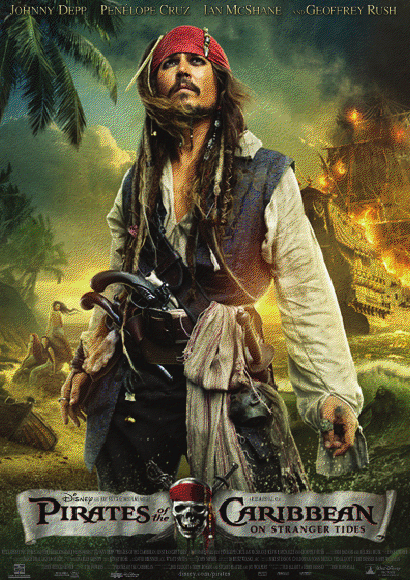 As HMB’s editor, my daughter Jordan and I were thrilled to be invited to walk the red carpet and attend the world premiere of  “Pirates of the Caribbean: On Stranger Tides,” last weekend at the Magic Kingdom: Disneyland in Anaheim, CA. Hollywood Mom Blog was able to bring along some of our favorite child stars as personal guests, including: Brandon Tyler Russell (Smitty), Noah Ringer (The Last Airbender) and Landry Bender (The Sitter).  Also hanging with our group was actor Kevin Sorbo (Hercules: The Legendary Journeys, Soul Surfer) who honored his inner-child by dressing in full pirate regalia.  It wasn’t until much later that I realized Brandon Tyler Russell and Kevin Sorbo look an awful lot alike, and who knows? There might be father-son movie roles in their futures!

Brandon Tyler Russell talks to TMZ on the Red Carpet.

In short the red carpet was unlike any I’ve ever seen, much less that I’ve walked. It was as wide as a city street, black (in honor of the pirate theme) and several city blocks long.  We, along with the celebs like Johnny Depp, Penelope Cruz,  Steven Tyler, Emma Roberts, Teri Hatcher, Geoffrey Rush, Jody Foster, Ava Longoria, Jake T. Austin, Ashley Tisdale, Ian McShane, Martin Short, Kirstie Alley, Keith Richards, Vanessa Hudgens, Ashley Benson, Eric McCormack, Chelsea Kane, and Lisa Rinna, literally walked from the entrance at Downtown Disney all the way to New Orleans on the carpet. Screaming fans, at least 6 people deep, lined the carpet on both sides.  I was told some fans had actually been camping out along side the carpet all day to get the best seats for celeb sightings.

Disney-style theatrics started even before the film did. The theater was outdoors, with stadium style seating jutting out into the park’s pirate harbor. A tremendous movie screen perched right next to the docked pirate ship. The cast (Depp, Cruz, Rush, McShane) slowly came out and took their bows to thunderous applause – Keith Richards eliciting most of that thunder by the way. When it began to drizzle, I started to wonder if Disney had somehow magically made the precipitation appear to add to the overall highseas effect.  Looking around the audience I couldn’t believe the star power seated beside us on all sides. It was so star-studded in fact, that is seemed more akin to an awards ceremony audience than a premiere. The film itself was wonderful – but I’ll let you see for yourself when it opens this Friday.

Special Note: All purchased tickets benefitted the Boys and Girls Club of America and we were so pleased to see many of the Boys & Girls Club kids sitting in the theater with us that evening. [Update: the ON STRANGER TIDES premiere raised over $1 million for the Boys & Girls’ Clubs and that the special edition of the Pirate’s Booty snack we munched on during the premiere is donating to them as well.]

Special Thanks to Desiree Russell, Stacy Ringer and Jamie Malone for photos and for being fabulous! 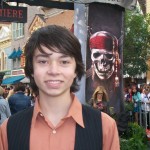 Noah Ringer on the Red Carpet of Pirates 4

See “Pirates of the Caribbean: On Stranger Tides,” in Disney Digital 3D™ and RealD™ 3D, May 20th through June 22 at The El Capitan Theatre.  This theater enhances the movie-going experience with a fantastic display of items actually used in the making of “Pirates of the Caribbean: On Stranger Tides.” Among the items are ornate props, elaborate costumes worn by the cast, and set pieces from the film itself. The El Capitan will also commemorate the opening of “Pirates of the Caribbean: On Stranger Tides” by offering each guest, while supplies last, a soft drawstring bag containing two “Pieces of Eight” tribute coins sponsored by Goldline International. These collectible alloy coins, designed exclusively by Disney for the El Capitan showings, have a look reminiscent of coins common to the period depicted in the film.  www.elcapitantickets.com 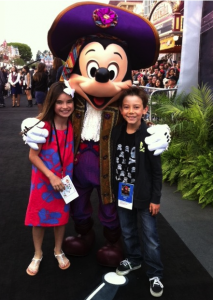 Landry Bender Meets Mickey on the Red Carpet of "Pirates of the Caribbean: On Stranger Tides" 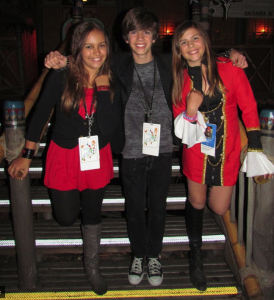 Pirate Performers lined the Red Carpet of the Pirates Premiere 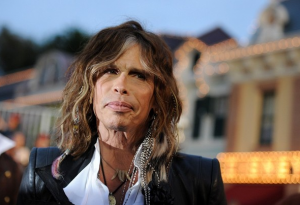 Rock God Steven Tyler on the Red Carpet of Pirates 4 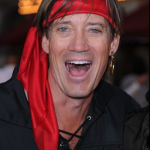 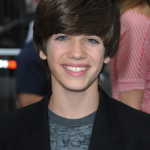 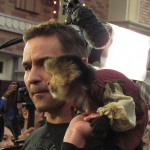 Chiquita & trainer visit with her many fans 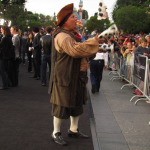 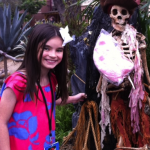 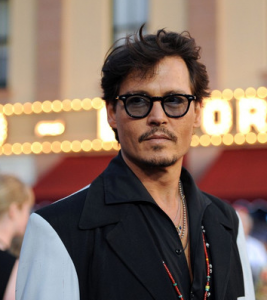 The one and only, Johnny Depp 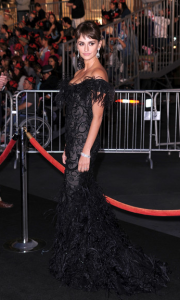