Ireland Baldwin, 17, the daughter of actors Alec Baldwin and Kim Basinger, is utilizing her gene pool and family name to pursue a career as a fashion model. It’s reported that her mother Kim has been a vital mentor in the process. 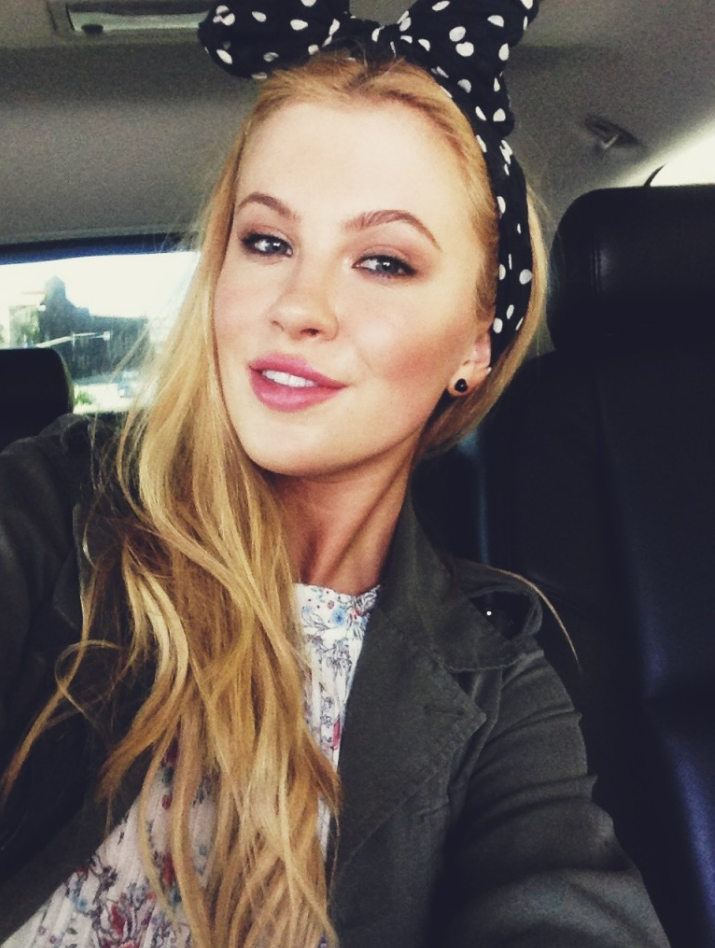 “My mom taught me to go on and have fun and avoid everyone else’s comments and avoid what people are going to say about you,” Baldwin told Access Hollywood, “As long as you’re the one that’s smiling and having a good time then you’re the one that’s gonna be successful.”  Great advice for all children in the entertainment industry!

When asked how her career was going, she said:  “Slowly, surely. It’s still gonna take thousands more jobs ‘til I finally settle in… but it’s fun.”

Currently a flaxen blonde like her famous mom, Ireland admits, “I’ve experimented [with hair color]: I’ve been black, I’ve been through them all, so blondes do have more fun.”

Baldwin is represented by  IMG and Two Model Management.

How many of you think this move into modeling will eventually lead to an acting career?