You are here:Home-CHILD ACTORS, Child Stars, In the News, THE BUZZ-@KIDZBOP #ChildStar STEFFAN ARGUS @SteffanArgus Comes Home to SoCal After World-Wind Tour!
Previous Next 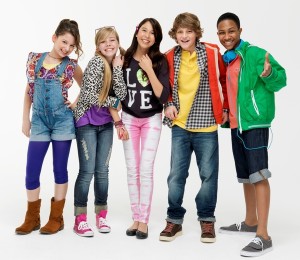 The kids then performed at Toronto Canada’s Wonderland, which drew an audience of over 1,500 people.  Next week they will be performing at the Orange County Fair here in Southern California.  Here is the link: http://ocfair.com/2013/hangarshows/kidzbop.asp

From Orange County they will be flying to Boston to perform at Fenway Park for a crowd of nearly 40,000 people at The Boston Red Sox annual event called, Futures of Fenway!  Here is the link to the commercial: http://wapc.mlb.com/play?content_id=28540127

Many exciting things are underway at Kidz Bop right now, with Kidz Bop 24 is set to release this week, Kidz Star USA underway, and nation-wided auditioning of professional young performers to become the next group of Kidz Bop Kids!

For more information on future performances including concerts at House Of Blues venues in Dallas TX and in Orlando FL at Downtown Disney, see the LIVE EVENTS page at KidzBop.com