You are here:Home-CHILD ACTORS, In the News, THE BUZZ-MODERN FAMILY Newest Child Actor AUBREY ANDERSON-EMMONS
Previous Next

ABC’s Modern Family just announced the new four-year-old actress who will be playing Lily in Season 3 is Aubrey Anderson-Emmons. She will take over the role when the sitcom returns on Sept. 21, per Entertainment Weekly, which has the first look photo. She will replace twins Jaden and Ella Hiller, who alternately played the role of Lily for the last two seasons.

According to fellow child star Nolan Gould: “The first day I met her, she was kind of hiding behind her mom’s leg and I brought out my iPad and started playing with it and she comes out and she’s like [gasp] and started playing with it. It was really cute. I haven’t worked with her yet. But she is really happy. She says lines. She does everything. She’s really cute.”

Modern Family creator Steven Levitan announced back in May 2011 that he would replace the twins, as he felt they wanted to do other things and the decision was “what’s best for them.” 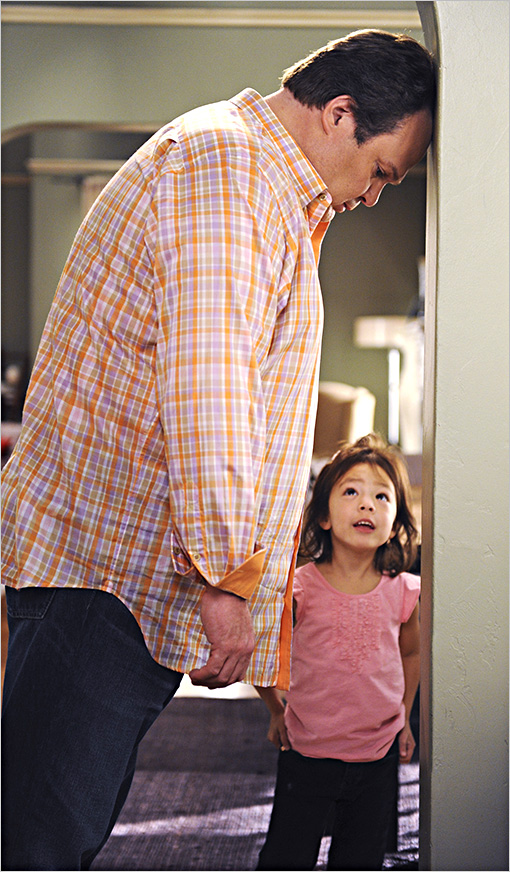 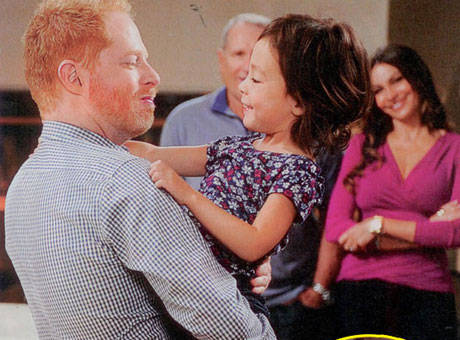