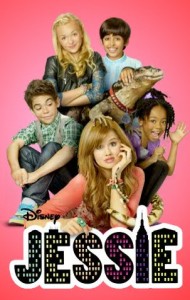 As young girls enter adolescence, their personalities, interest and style begin to solidify. D-Signed offers tween girls the ability to build their wardrobe with apparel and accessories based on their favorite Disney Channel characters while encouraging them to embrace their unique personalities through clothing that accentuates certain parts of their personality. Mom will love that the line is affordably priced and available at Target, and Target.com.  D-Signed collections offer moms the ability to meet their daughters’ desire to make their own fashion choices while still being modest, age appropriate and affordable.

The lovely folks at Disney are giving one fortunate Hollywood Mom Blog reader the “Walking on Sunshine Ensemble” from the Jessie Prescott Collection in size large! The ensemble retails at Target for $33.98! What a nice git – thank you Disney! To enter, simply comment below as to why your daughter would love to have this adorable D-Signed outfit! 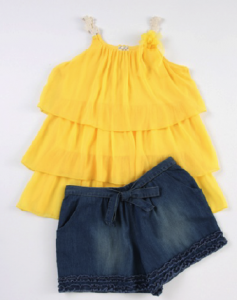 Jessie is a small town girl with big dreams who embarks on the adventure of a lifetime when she decides to leave behind starry nights for big city lights. Thrilled to be on her own and determined not to be intimidated by New York City, she accepts a job as nanny and moves in with highflying couple Morgan and Pandora and their four children, Emma, Ravi, Luke and Zuri.

With a whole new world of opportunities within her reach, Jessie begins to navigate young adulthood and life in the big city. She surprises herself with how much she comes to rely on the support and advice of the kids in her care. Also helping to keep her moral compass in check are Bertram, the family’s butler, and Tony, the building’s 20-year-old doorman.

Jessie was created by Pamela Eells O’Connell (Family Matters, The Suite Life of Zack & Cody, The Suite Life on Deck), who serves as executive producer. The series is from It’s a Laugh Productions, Inc. 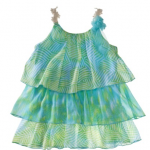 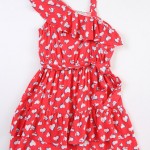 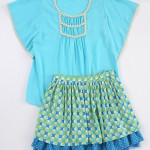