ROMEO BECKHAM is a Burberry Super Model, Joins Ranks of Celebrity Babies Who Become Celebs In Their Own Right

You are here:Home-CHILD ACTORS-Casting News-ROMEO BECKHAM is a Burberry Super Model, Joins Ranks of Celebrity Babies Who Become Celebs In Their Own Right
Previous Next

ROMEO BECKHAM is a Burberry Super Model, Joins Ranks of Celebrity Babies Who Become Celebs In Their Own Right

More and more often Celebrity Babies, the off-spring of famous of parents, are becoming child actors, child models, child singers and dancers, or child stars in their own right.  This is the exclusive world where “celebrity baby” intersects with the world of the “child performer” and Celebrity Moms become Hollywood Moms. 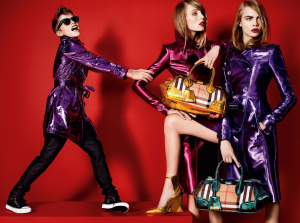 Hollywood darlings Will and Jada Pinkett Smith have taken a media bashing over placing their children, Willow (Annie) and Jaden (The Karate Kid),  in the spotlight over the last few years.

Even usually low profile, super-star couple Angelina Jolie and Brad Pitt turned Hollywood Mom and Dad when they placed daughter Shiloh Jolie-Pitt in The Curious Case of Benjamin Button as baby Caroline and then again when daughter Vivienne Jolie-Pitt, age 4, landed her first Tinsel Town Role, playing the child-version of Princess Aurora, opposite her mother, in Maleficent, the live-action version of the classic Sleeping Beauty tale. But is this unusual, considering that Jolie was a celebrity baby turned actress herself, born to parents Jon Voight and Marcheline Bertrand?

Talent runs in families, as do good looks, but is there something more to this multi-generational celebrity than this simplified explanation? I would venture to say yes.

These celebrity parents understand the “business” of celebrity and the opportunity that early exposure can afford. It’s interesting to note that as many celebrity parents as HMB covers who say “no way” to young fame (Christian Bale, Kevin Bacon) for their children, there seem to be a strong contingent willing to take that leap and their numbers appear to be increasing every day.

Welcome to the family business Romeo! 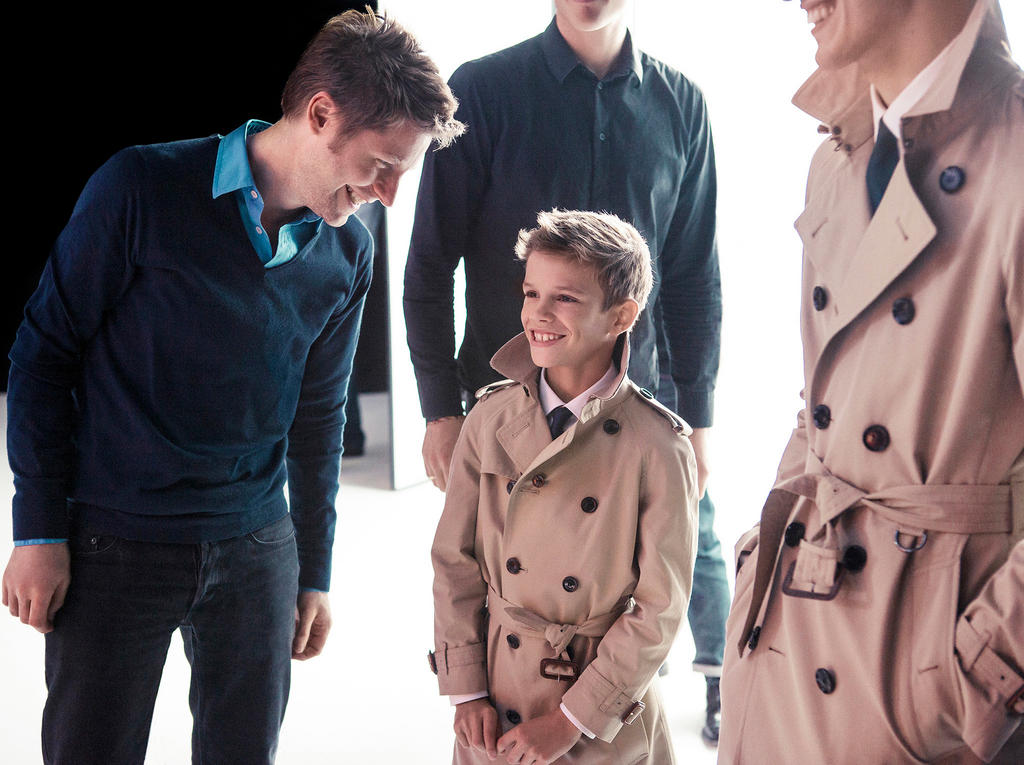