You are here:Home-Momagers in the News, Parents of Child Actors, THE BUZZ-Merry Christmas & Happy Holidays from Hollywood Mom Blog! 2012: The Year in Review!
Previous Next 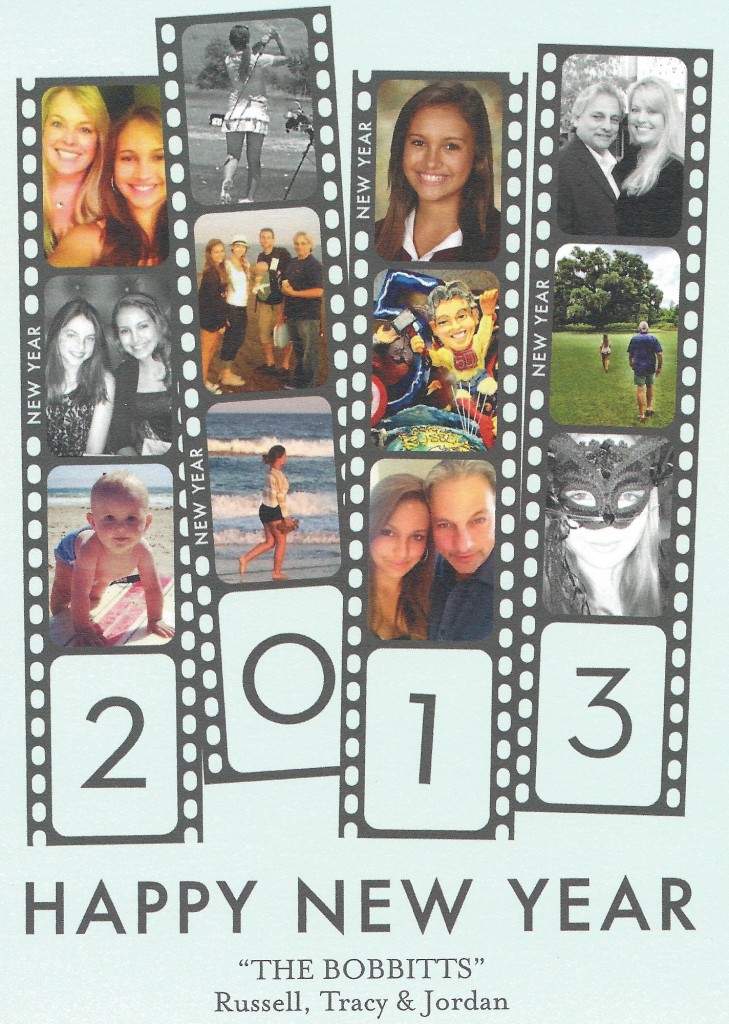 Merry Christmas & Happy Holidays from Hollywood Mom Blog!  2012 has truly been a wonderful year for the successful growth of Hollywood Mom Blog and for the HMB Community as a whole. So many of our community’s young actors starred or were featured in films, television shows, commercials and even on Broadway!  Congratulations little ones, you’re the best child actors and we’re so proud of you all!

One of the highlights of 2012 was accepting an invitation to serve on the board of the child actors advocacy organization the Actor’s Fund Looking Ahead Program, alongside industry notables like  Fred Savage, Cindy Osbrink and Judy Taylor. I was also invited to speak at the UCLA Family Commons Mom Blog Summit and last month I appeared on The New Ricki Lake Show episode “Child Star Confidential,” with the young cast of “Desperate Housewives” and Abby Lee Miller of “Dance Moms.”

Many of us momagers, popagers and child stars got together early this year for a free screening of Mirror Mirror, and were also invited to a courtesy screening of Madagascar 3 and  DINO Time in 3D.  HMB readers were invited to the Make Your Mark SHAKE IT UP Dance Off, and were given free tickets to the filming of  a multitude of Nickelodeon and Disney television shows like Marvin Marvin, Pair of Kings, Ant Farm, Austin & Ally, and Figure it Out, courtesy of Majestic Actors Talent! And just two weeks ago, a generous group of our Hollywood Moms, Dads and Kids got together and donated their time to decorating floats for the Rosebowl (pictures & post coming soon).

HMB was invited to Saban Entertainment & Paul Frank‘s star-studded P.S. Arts event at the Barker Hanger, The Hello Kitty Launch at Forever 21 Hollywood hosted by Kendall and Kylie Jenner,  A Night of Beauty at the Viceroy Hotel hosted by Spaphile, the L.A. screening of “The Boarder,” starring HMB child Actor Andy Scott Harris, a special director’s screening of Paranorman in Hollywood, the red carpet of “What to Expect When You’re Expecting,” and Anne Heche’s “Tickle Time” celebrity launch party at COOP and more.

HMB also hosted some awesome DVD giveaways like The Hunger Games, American Girl: McKenna Shoots for the Stars, What to Expect When your Expecting, Spy Kids 4, We Bought A Zoo, & Hoodwinked 2!

Thank you to our amazing readers for your commitment, support and contribution to Hollywood Mom Blog in 2012.

Thank you to all of our loyal sponsors like Backstage, Fanscape, Caliber Interactive, Oaks Christian School, JV8 Inc. Casting, Marketing Refresh and more.

A big thank you to the entire staff at the Looking Ahead Program, and thank you to Anne Henry and Paula Dorn of BizParentz for their kindness and guidance .

I sincerely look forward to all that 2013 has to offer!

From our family to yours: