Atticus Shaffer, born June 19 1998, stars as Brick Heck on ABC’s comedy, “The Middle,” lives in Acton, California, with his mother, Debbie, and father, Ron, as well as a host of rescue animals including two dogs, four cats, several chickens, fish and one rabbit. He also has a brother, twenty years his senior!  Atticus suffers from Osteogenesis Imperfecta (OI) a genetic bone disorder resulting in fragile bones.  About his disability Schaffer says, “It’s a small portion of me and nothing more.  I take extra precautions where I step to make sure it’s safe.  And I shouldn’t do anything with heavy lifting or anything that could make me slip and fall.” 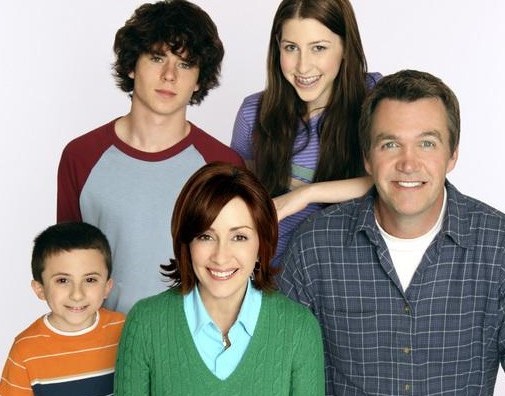 [box type=”info” size=”large” style=”rounded” border=“full” Shaffer was discovered by his manager in 2006 and quickly booked a guest starring role in the series “The Class.” That role led Atticus Shaffer to the role of Brick in the original ABC pilot for “The Middle.”[/box]

Atticus  is home schooled by his mom and excels in his education.  Of his mom he says “we learn together.”  Way to go HM Debbie!  It obvious neither Atticus nor his parents let OI slow him down which is illustrated not only by his acting but his involvement with the Boy Scouts.  He loves to camp, earn Merit badges, read, play LEGOS, researching military history and collect World War II memorabilia.  His favorite presidents are George Washington and Abraham Lincoln. Atticus is a wonderful example of a child who is living his life to the fullest despite his challenges and he  gives full credit to his mom and dad for enabling him to do so. 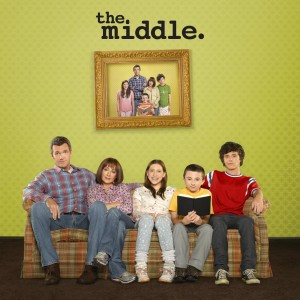