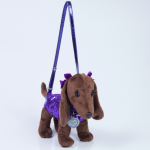 Who would ever have imagined that hearing “Pucci” in reference to red carpet couture would actually mean “Poochie” as in the fuzzy pooch-shaped purse?

Although Poochie & Co. is a division a family owned business established more than 45 years ago, their fuzzy poochie purses first gained fame when they were spotted on the arm of Academy Award nominee Quvenzhane Wallis in 2013.

Quvenzhane was shopping with her mom when she bought her first poochie purse and has loved them ever since.

Once the purse was seen on the red carpet of the Academy Awards the brand couldn’t stock their retailers shelves fast enough. As a result, Poochie & Co. launched an ecommerce site, offering access to the coveted collections of animal pocketbooks: Poochieandco.com, but you can also buy one for your child star for as little as $9.99 on Amazon!

Quvenzhane has since carried a Poochie Purse to every Hollywood event imaginable including The Ellen Show and Jay Leno’s Tonight Show and declares that the purse is her “signature.”

Following the media sensation Quvenzhane created, the company has sent her more pooch purses than she could ever imagine.  She currently has a collection of 40. 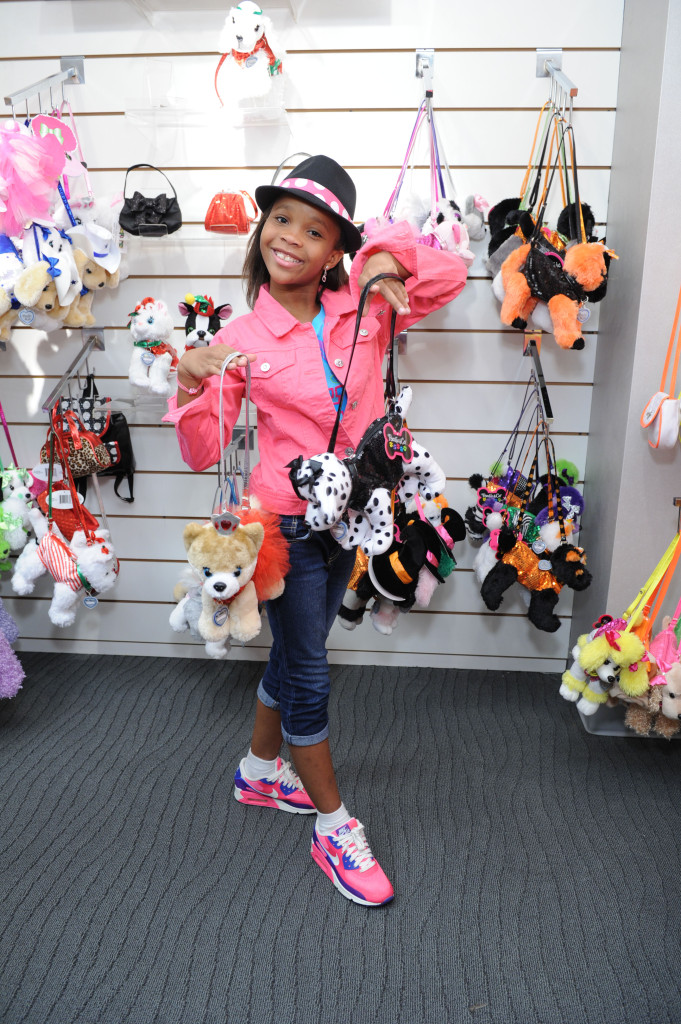 How are you harnessing your child actor’s branding power? Does your child have a signature style? Are brands sending you free product. Let us know!