One of HMB’s favorite Child Actors, Merit Leighton has been cast in the role of The Little Witch on Disney Junior’s Animated Series “Sofia the First.”  Her episode airs this morning, May 31 at 9:30 a.m. so be sure to watch or record it! “The Little Witch” is the eleventh episode of Sofia the First. She joins a star-studded cast of young performers including Ariel Winter (Sophia), Zach Callison (Prince James), Darcy Rose Byrnes (Princess Amber), Coco Grayson (Princess Hildegard), and Diamond White (Ruby).

Our fingers are crossed that this wonderful character becomes a recurring role on the series! 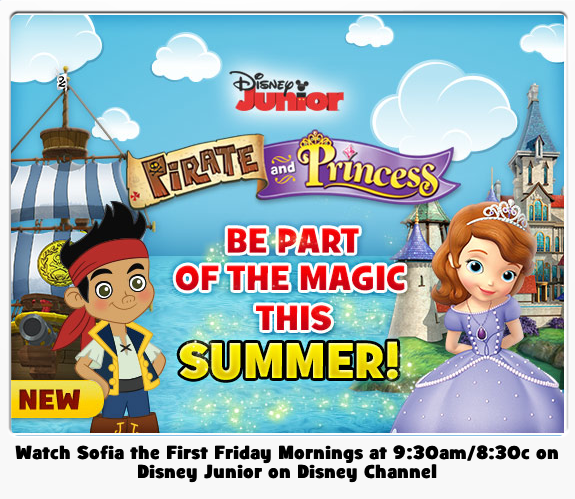 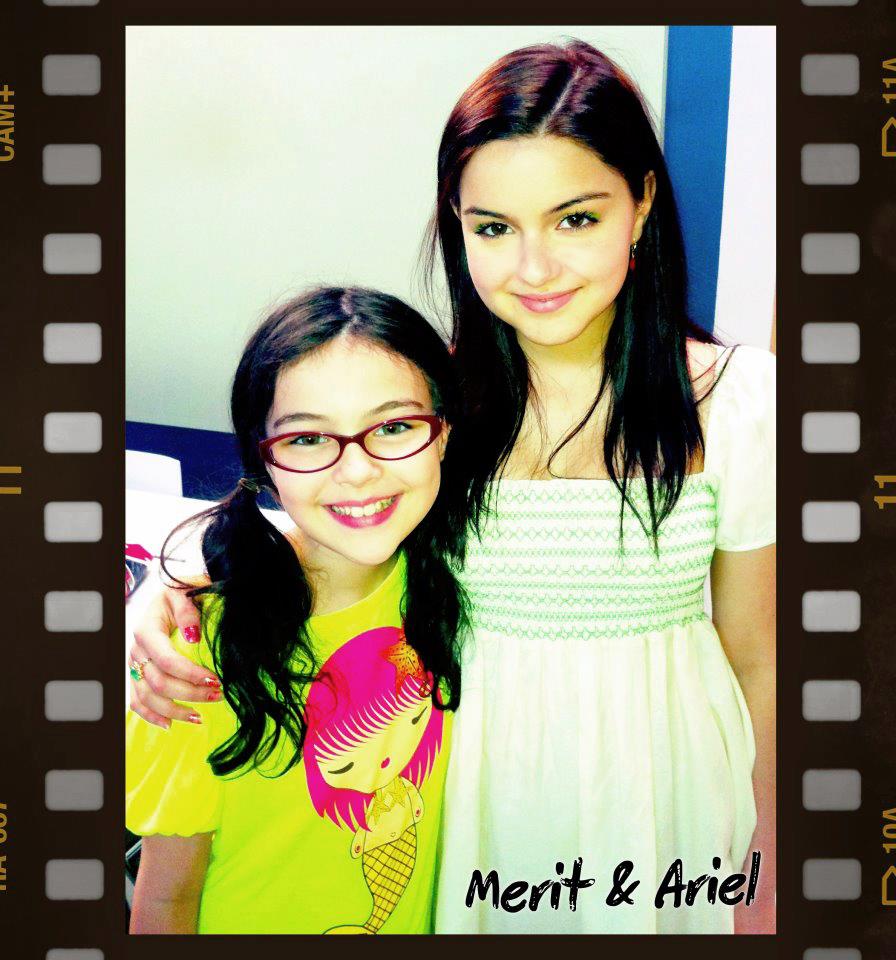 Ariel Winter (Sofia the First) and her mini me Merit (the Little Witch) take a break from recording! 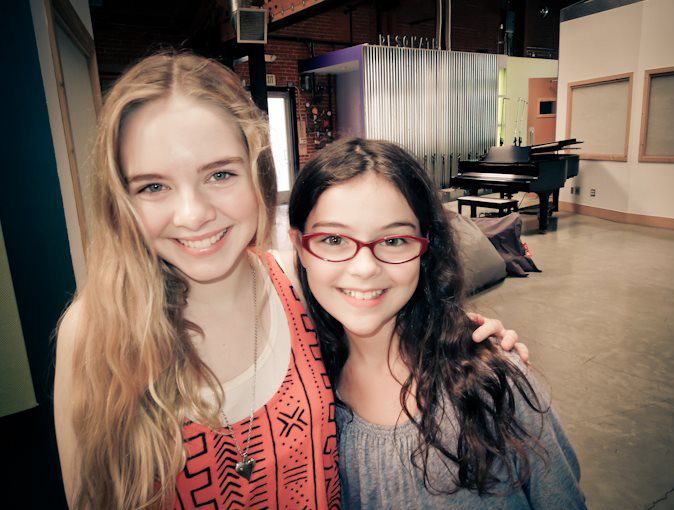 With the help of the three fairies in charge of the Royal Training Academy — Flora, Fauna and Merryweather of Disney’s  ”[[Sleeping Beauty (1959 film)|Sleeping Beauty]]” and on occasion, classic Disney Princess characters including Cinderella, Aurora, Snow White, Belle, Jasmine, Rapunzel, Mulan, Tiana, Pocahontas, Merida and Ariel — Sofia learns that looking like a princess isn’t all that hard, but behaving like one must come from the heart. Sofia will wear plenty of pretty dresses and sparkly shoes, but the stories will focus on the idea that what makes a real princess is what’s on the inside. The series will highlight character qualities such as kindness, generosity, loyalty, honesty, and grace. She has the Magic Amulet of Avalor that allows her to talk to animals, but is coveted by the evil wizard Cedric who wants to steal it so he can use it to take over the kingdom.

Sofia (played by Ariel Winter) helps a young witch reform her mischievous ways and get a second chance at making friends with the village.

Summary
Sofia is with her friends having a nice day but all of the sudden things go wrong. Sofia investigates and finds out where it came from, a little witch named Lucinda who apparently hexes the kingdom a lot. Know one ever knew due to the fact that no one talks about her and nobody likes her.

When Sofia asks Lucinda to stop, she says “why should I, I’ve never had a friend”. Sofia of course becomes friends with Lucinda. Now Sofia must teach her new friend what the right thing to do is. Sofia has a new challenge and it’s up to her to make a not so bad witch into a kind and good friend. 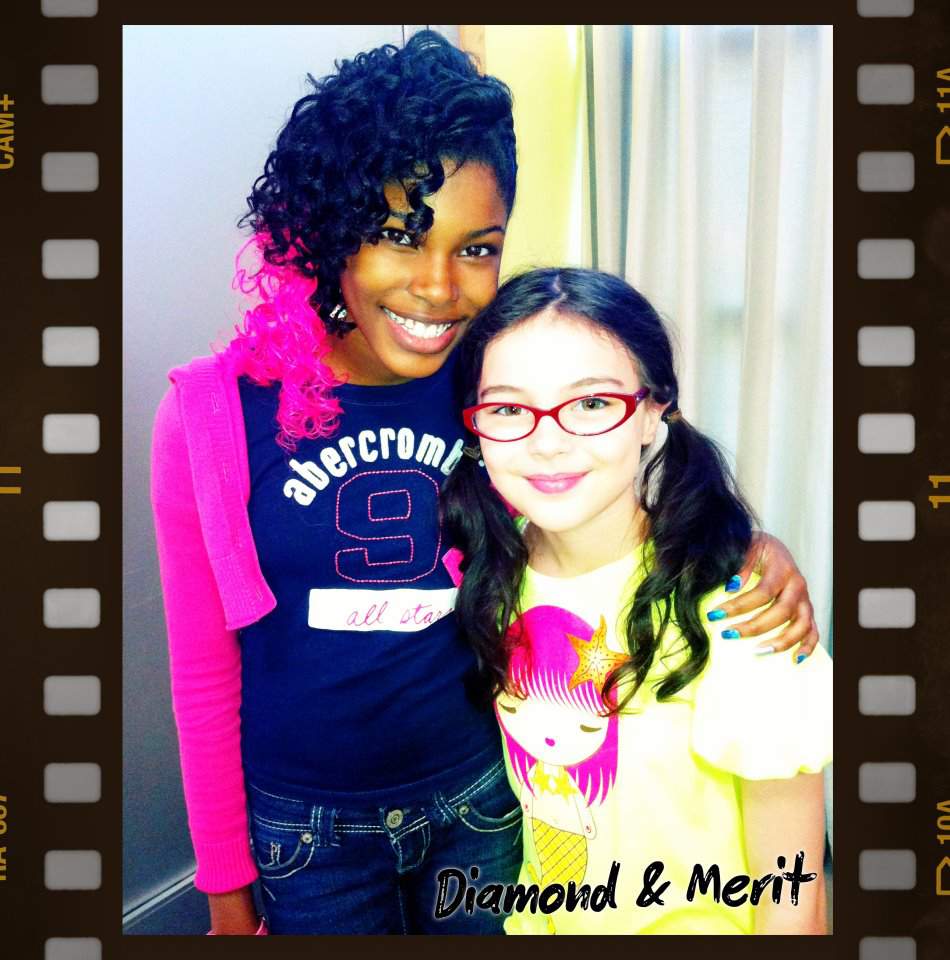