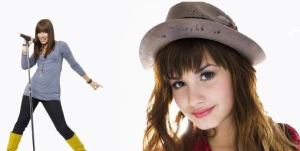 According to TMZ and E online, top paid television child/teen star andDisney star Demi Lovato has dropped out of an international concert tour with the Jonas Brothers while in Peru in order to check into a treatment center to seek help for “emotional and physical issues.” Per the Associated Press, a person familiar with the situation says Demi Lovato has entered a treatment center to deal with problems including an eating disorder and cutting herself.

18-year-old Lovato’s rep says, “Demi Lovato left her tour early this weekend in order to seek medical treatment for emotional and physical issues she has dealt with for some time.”

We’re told Demi is not seeking treatment for drug use.

The statement continues, “Demi has decided to take personal responsibility for her actions and seek help. She is doing just that.”

Cindy Busto, LCSW, DCSW and Jody Frank, LCSW, DCSW, founders of West Coast Counseling Center, (who were not speaking specifically about Demi Lovato’s issues) tell Hollywood Mom Blog that the reasons for eating disorders in children and teens stem from: 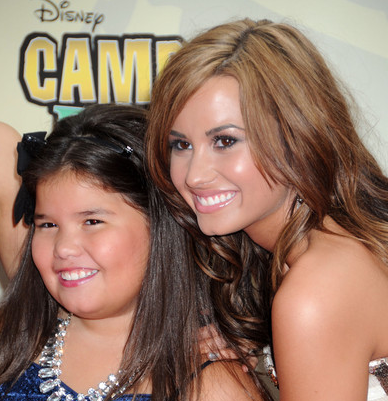 Lovato’s rep concludes that, “[Demi] regrets not being able to finish her tour, but is looking forward to getting back to work in the near future.”

Sources close to Lovato say the singer was in a physical altercation with a female member of her tour recently which served as a “catalyst” in her decision to seek professional help for these issues.

Coincidentally HMB ran a post on Demi Lovato a few weeks ago noting her personal strength as her “family’s support.” She will certainly need that family support in the coming days.

If you suspect that a child or teen you know is suffering from an eating disorder, please refer back to our article with professionals from West Coast Counseling Center “Top 10 Signs of an Eating Disorder in Kids and Teens.”