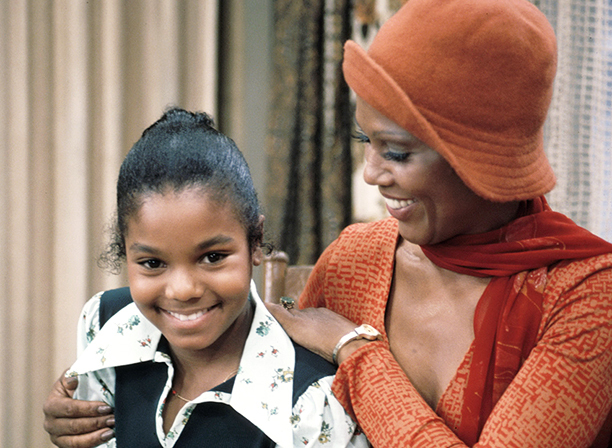 Many are not aware that Janet Jackson, of the musical Jackson clan, originally found fame not as a singer but as Pre-teen Child Actor playing Penny on the 70’s sitcom ‘Good Times.”

According to Janet, as a Pre-teen Child Actor her breasts, which have been the topic of water cooler conversation (a racy Rolling Stone cover) and actual controversy (recall the Superbowl halftime wardrobe malfunction?) over the years, were just starting to develop as she was cast on the 70’s television show. 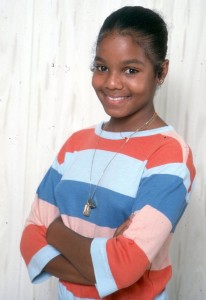 “I was actually doing ‘Good Times,’ and on our first day of shooting they bound my chest because they thought my breasts were too big,” she said. “I got the part when I was 10, [and] we started shooting when I was 11 — I was developing early. It made me feel that the way that I am, it’s not good enough.”  As strange as this practice sounds, I just learned of it recently from the mother of a well known child actress who had first-hand experience doing the same to her daughter.  Is it a coincidence that Jackson had her chest bound in pre teens and then made a habit of exhibiting them in later years?  I doubt it.

The actress/singer, who stars in Tyler Perry’s upcoming film ‘For Colored Girls’, named her upcoming book, ‘True You’ because of the experience she had on set. Jackson claims she actually wrote the book to tell fans how she regained her fit physique. “Everyone wanted to know about the weight loss, the weight gain — how do I do it … It’s just talking about my routine, my workout regimen, my nutrition. I wanted to talk about it.”