You are here:Home-Awards & Accolades, CHILD ACTORS, Child Stars, Giving Back, In the News, THE BUZZ-Variety’s 4th Annual Power of Youth Event Photos and Recap
Previous Next

Below are photos from Variety’s Power of Youth Event. My immediate impression is that while many wonderful child and teen actors and actresses were in attendance Sunday, many high profile Disney and Nick Kids (Selena Gomez, Demi Lovato, Miranda Cosgrove, Cole Sprouse, Dylan Sprouse, Miley Cyrus, Debbie Ryan, Emily Osment) were noticeably absent from the event, prime-time television child stars were few and far between (Nolan Gould, Rico Rodriguez, Atticus Shaver, Angus T. Jones) and child stars from feature films (Abigail Breslin, Chloe Moretz, Jonah Bobo, Noah Ringer, Josh Hutcherson, Emma Roberts, Kodi Smit-McPhee, Dakota and Elle Fanning) were no where to be found.  Just an observation. What do you think of the turn out?  Was it what you would have expected for such a high profile event? 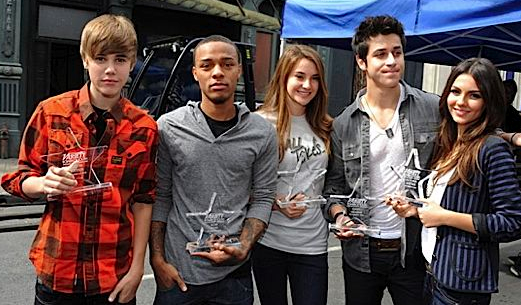 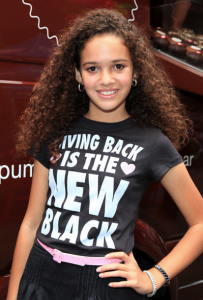 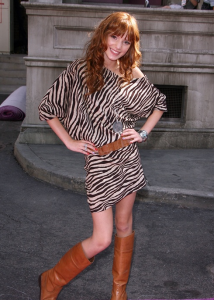 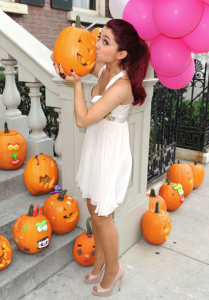 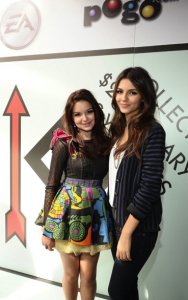 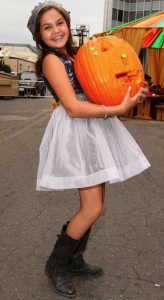 Bailee Madison with Pumpkin at Power of Youth 2010 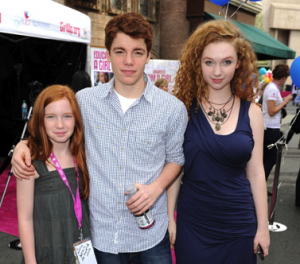 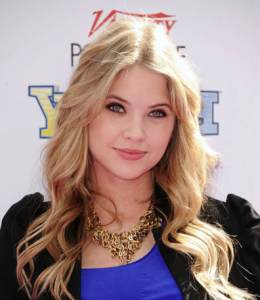 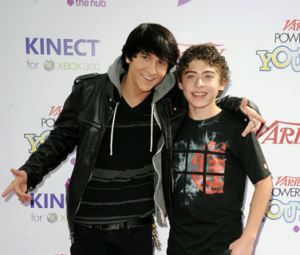 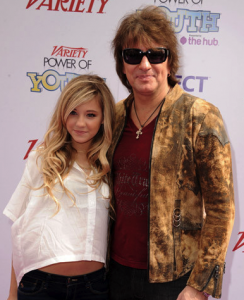 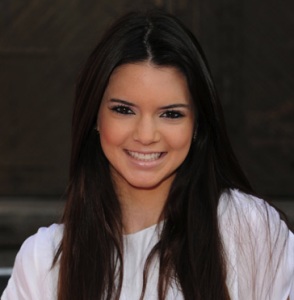