Former Teen Actor Mandy Moore, the star of this weekend’s animated Disney release “Tangled,” managed to weather her adolescent years in the spotlight to become a lovely young woman. Although perhaps not as widely known as some of her teen songstress counterparts like Britney Spears and Christina Aguiliara, Moore, who began her career as a teen in Orlando, Florida, is the perfect expample of a teen star who remained successful and scandal-free well into her adulthood. 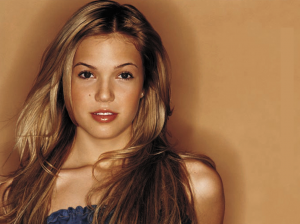 She recently shared why she didn’t take the path of some of her contemporaries: “It makes me feel lucky to have a strong support system. I had Mom and Dad traveling with me at a young age, and they were concerned for my welfare. That’s why I’m able to do what I do.”

Moore originally broke into the business when an executive from Epic Records overhead her singing in a recording studio. She went on to record soundtracks for multiple films and starred in her own films, “A Walk to Remember” and “How to Deal,” among many others.

Disney’s “Rapunzel” adaptation “Tangled” debuted to $69 million over the five-day Thanksgiving-holiday weekend, according to studio estimates, earning the title of the second best Thanksgiving premiere ever.  The biggest Turkey Day-weekend premiere came in 1999, with Pixar’s “Toy Story 2” grossing $80.1 million over the five-day holiday frame.  “Tangled” additionally made $13.8 million internationally.  Read a review by Cinema Blend here. 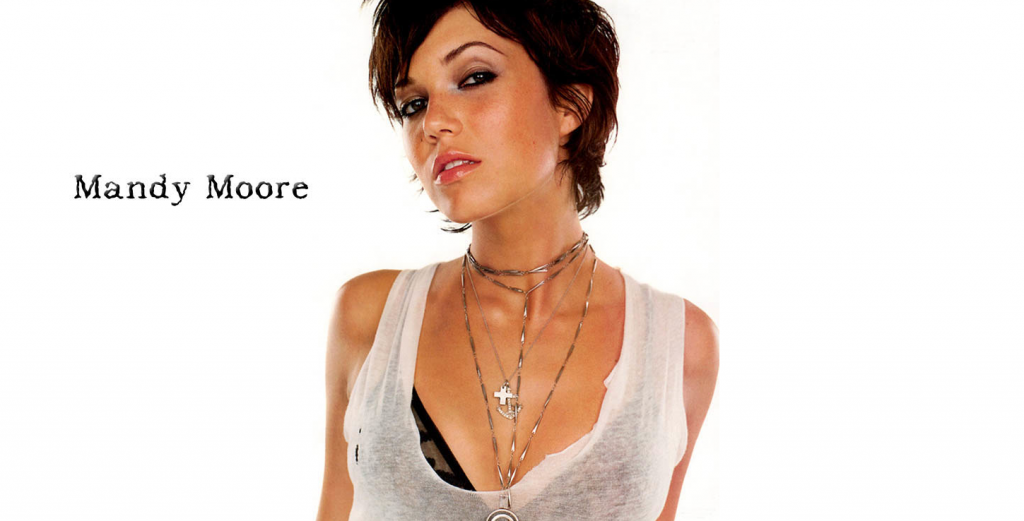