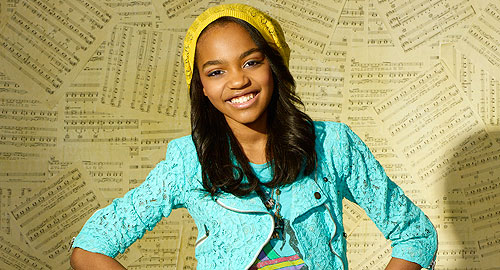 The Radio Disney AM 1110 Road Crew will be on site with music and interactive activities. The first 200 fans to line up will have the opportunity to meet China Anne and receive her autograph*. 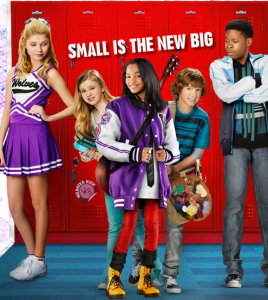 *Limit one autograph per customer, while supplies last and as time allows. Event subject to change or cancellation.

WHO: China Anne McClain, “Chyna Parks” from Disney Channel’s “A.N.T. Farm” and Hollywood Records recording artist. Her current single, “Calling All the Monsters” is in the top ten on Radio Disney’s Top 30.

“A.N.T. Farm” was created by Dan Signer (“The Suite Life on Deck,” “The Suite Life of Zack & Cody”) and executive-produced by Signer and Stephen Engel (“The Big Bang Theory,” “Mad About You,” “Dream On”). The comedy series is a production of It’s A Laugh Productions, Inc. It carries a TV-G parental guideline. 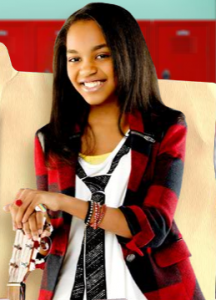 The “A.N.T. Farm” soundtrack, which includes the new single “Calling All the Monsters,” plus songs from and inspired by the hit series was released on October 11. Capturing all of the show’s youthful fun, the album features new and classic songs by China Anne McClain, her sisters Sierra and Lauryn, and “A.N.T. Farm’s” Stefanie Scott and Carlon Jeffery.

Disney Channel is a 24-hour kid-driven, family inclusive television network that taps into the world of kids and families through original series and movies. Currently available on basic cable in over 99 million U.S. homes and to millions of other viewers on Disney Channels around the world, Disney Channel is part of the Disney/ABC Television Group. 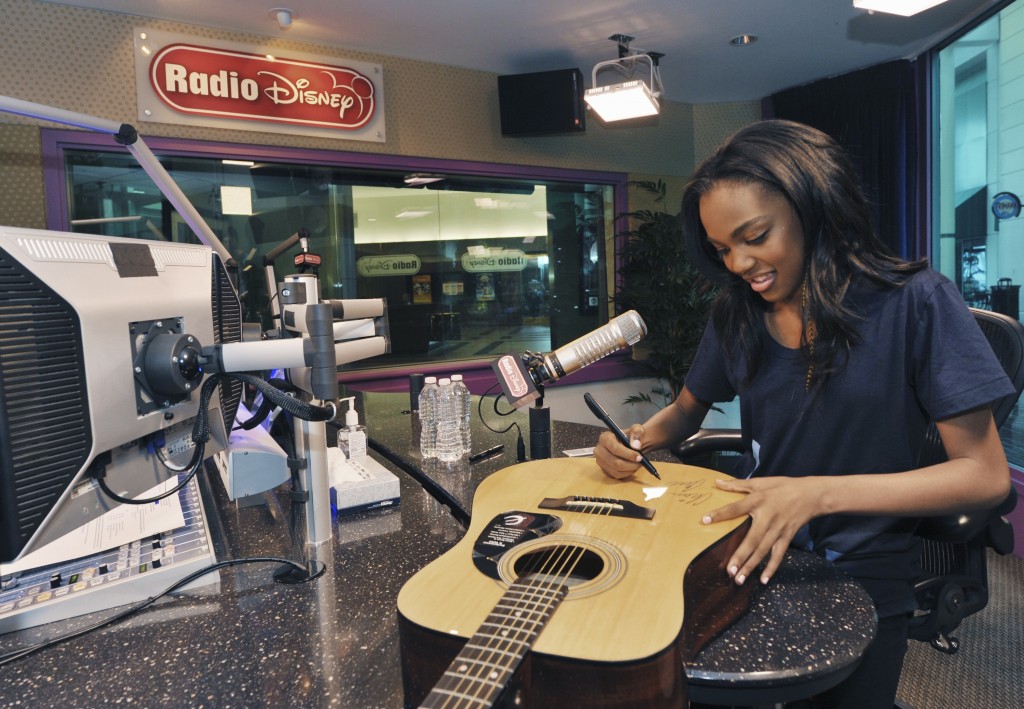