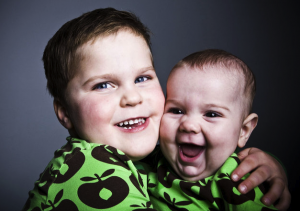 This is a competitor of the Ryan Seacrest Production we reported on last month. So if your child wasn’t called for that show, check this one out! Casting is seeking smart, bright, energetic children ages 5-11.

Seriously Funny Kids is a new series for Lifetime Television and will feature Klum interacting with children and bringing out the hilarious and often insightful things they say, giving viewers a fun and refreshing look into the often times hilarious window of child development and how our future generation sees the world.