You are here:Home-Child Stars, THE BUZZ, Then & Now-From Former Child Star to People’s “Sexiest Man Alive!”
Previous Next 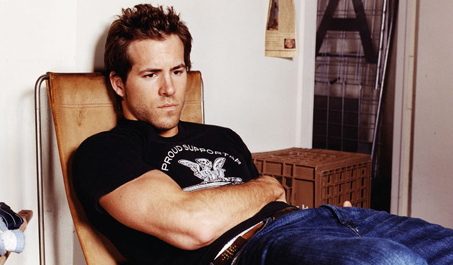 Thought your favorite heart throb began his television career on “Two Guys, a Girl and a Pizza Place?” Well it turns out a young Ryan Reynolds, just named People Magazine’s Sexiest Man Alive, was first the star of little known teen-focused Soap Opera, “Fifteen” also known as “Hillside” playing the role of Billy. A predecessor to shows like “90210” and “Degrassi,” “Fifteen” was a Canadian-American teen drama that aired on YTV in Canada and Nickelodeon in the United States from 1991 to 1993.  The series was Nickelodeon’s first and only teenage soap opera to date. Reynolds has been the most successful of his former cast mates in the acting world.

Beloved for his self-deprecating sense of humor, body of steel and sweet smile, Ryan is an obvious choice for the “Sexiest Man Alive” moniker, although I was expecting Bradley Cooper to nab this years title.  Ryan is married to Scarlett Johansson, also a former child actor (The Horse Whisperer, Home Alone 3).

Fun Facts: Ryan tells People Magazine that the first time someone “recognized” him he was actually 15 and working on Fifteen. First conceived as “Fifteen” for The Disney Channel, the 13-episode pilot series of Fifteen was produced and tested in the US. After Disney decided not to proceed with the project, Nickelodeon and Canadian partners joined in producing the series which was known in its first and second seasons as Hillside in Canada, and throughout the 65 episode run as Fifteen in the U.S.  The teen show was subsequently syndicated around the world. 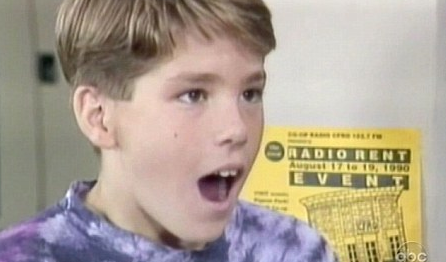 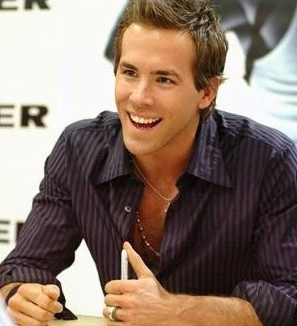