CHILD STAR STYLE: On the Red Carpet With The Kids of “Battle: Los Angeles”

CHILD STAR STYLE: On the Red Carpet With The Kids of “Battle: Los Angeles” 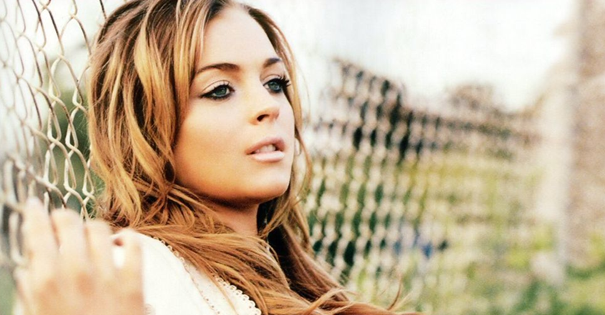 Child actors Joey King (Ramona and Beezus), Jadin Gould (The Forgotten) and Bryce Cass (Are You Smarter Than a 5th Grader?) expressed their distinctly different fashion personalities on the red carpet of the “Battle Los Angeles” premiere on March 8, 2011 at the Regency Mann Village Theatre in Los Angeles, CA.  All three children play roles in the action-packed hit film, starring Aaron Eckhart and Bridget Moynahan.  Jadin Gould was a red carpet stand-out in a beautiful, age-appropriate, tulle and lace adorned ivory dress. Cass opted for red carpet rocker-casual, as did many of his older male co-stars and Joey King was in a class by herself, pairing a playful pistachio ensemble, with black accessories and gray, high-top converse, reminiscent of a young Cyndi Lauper.

Below are pictures from the event, a trailer for the film, and behind the scenes video footage of the kids on their first day of shooting and the film’s wrap (also Bryce’s 12th Birthday) , shot by Bryce’s mother Terry. 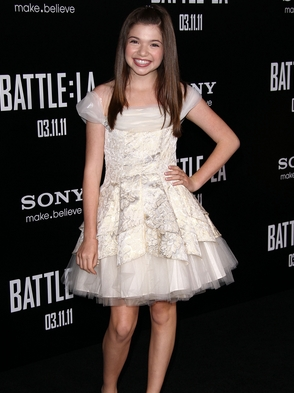 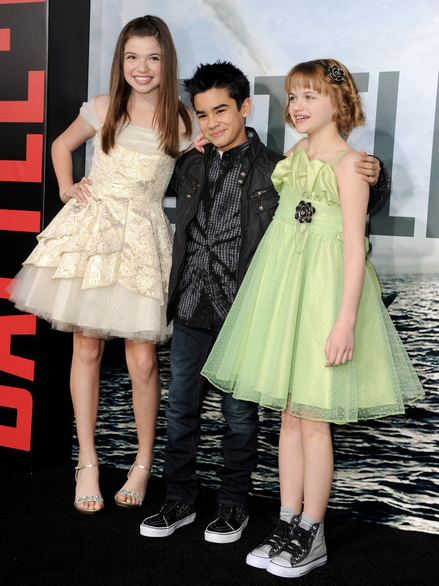