IN THE NEWS: Father of Former Child Star Thora Birch Get’s Her Booted Off An Off-Broadway Production

You are here:Home-Cautionary Tales, CHILD ACTORS, Former Child Stars, In the News, THE BUZZ-IN THE NEWS: Father of Former Child Star Thora Birch Get’s Her Booted Off An Off-Broadway Production
Previous Next

IN THE NEWS: Father of Former Child Star Thora Birch Get’s Her Booted Off An Off-Broadway Production 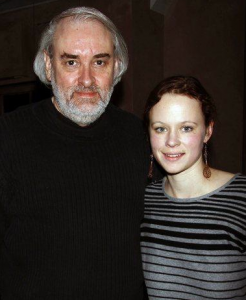 Seems an over-involved stage dad has officially put the “OFF” in Off-Broadway, as in “Turned Off,” “Laid Off” and just plain old “Kicked Off.”

Former Child Star Thora Birch, 28, (American Beauty, Ghost World, Hocus Pocus) was set to make her New York stage debut in an adaptation of Bram Stoker’s horror classic, “Dracula,” but was dismissed from the cast last Friday amid allegations her father and manager Jack Birch had threatened another actor during a rehearsal.  Paul Alexander, the director of the off-Broadway production, reveals that his decision to release Birch from the show was based on her father Jack Birch’s “bizarre” behavior on set.  Alexander claims the “release” occurred last Thursday after a number of “strange” on-set run-ins with Jack Birch.

Although Alexander was disappointed to do so, he told ABCNews.com, “I had to let [Thora] go for the safety of my cast and crew. It’s unfortunate because Thora’s performance would have been an extremely interesting and innovative performance to watch – that’s why I hired her in the first place…It really was like ‘Nightmare on Elm Street.’ It was bizarre. He [Jack Birch] also insisted on hanging out in the girls’ dressing room. And all the girls are in it. Including other people besides his daughter! I just thought, ‘This is getting stranger and stranger.’

Alexander continued, “I have a 31-year-old daughter and it would never occur to me to be that involved in my daughter’s life. It seemed to be exactly the opposite for them.”

Jack Birch denied that he threatened an actor in rehearsal, telling the New York Times, “I was trying to convey Thora’s discomfort. In no way was I making a threat.”

Prior to becoming her manager, Jack Birch performed in pornographic films with Thora’s mother Carol Conners. Conners most notably  played the nurse in the film Deep Throat. Both her parents co-starred in the sex western Bad Girl of the West and Tasty Candy Goes to Hollywood among others.

Birch has been replaced as Lucy Seward by understudy Emily Bridges, the daughter of veteran actor Beau Bridges.

Thora Birch in "Now & Then" 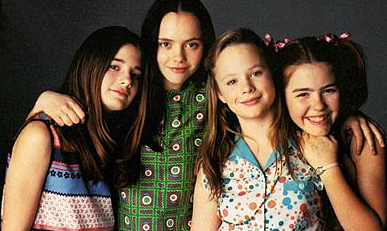 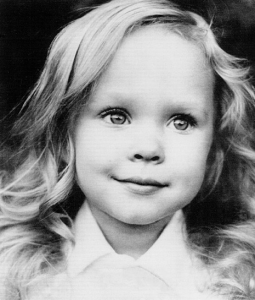