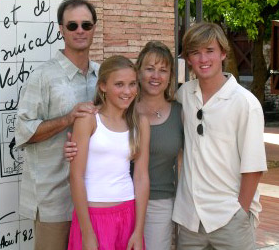 Some people call it a comeback, but at Hollywood Mom Blog we call it the “transition,” the time when a child actor segues into more mature roles.  Entertainment Weekly reports that actor Haley Joel Osment, 22, has reportedly joined the cast of Sassy Pants, a comedy about a home-schooled kid with an overbearing mother.  The coming-of-age film also stars Ashley Rickards (“One Tree Hill“), Anna Gunn (“Red State,”), Jenny O’Hara (“Mystic River,”) and Diedrich Bader (“Napoleon Dynamite“). The movie is being produced by Adam Wilkins and Pavlina Hatoupis. Eyde Belasco and Paul Korver are Executive Producing. Coley Sohn wrote and is directing the feature, which is based on her award-winning short film “Boutonniere,” which premiered at the 2009 Sundance Film Festival.

Osment was the go-to male child actor of his youth with lead roles in “The Sixth Sense,” “Pay It Forward,” and “A.I. Artificial Intelligence.”According to EW, recently Osment has been doing theater work, and voiceovers for video games and cartoons.

Readers may also be familiar with his younger sister, 18-year-old Emily Osment, who starred on Disney’s Hannah Montana and is now also pursuing a singing career. 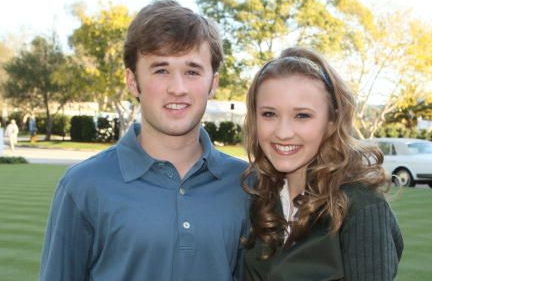 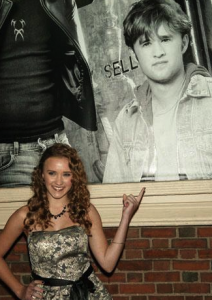