Former Child Actor and now two-time Golden Globe winner for ARGO, Actor/Director Ben Affleck doesn’t like working with child actors, and will not let his children (Violet, Seraphina and Samuel with actress Wife Jennifer Garner) be actors, as children or as adults according to a recent interview with NPR. 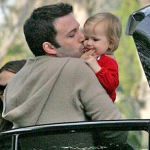 Affleck stated, ‘”I hate directing young actors. I hate auditioning them, rather. I don’t even like having them in the movie. I like to get them in and out. … I would never in a million years allow my children to be actors … as children. I would never allow them as adults, but I think I’ll have very little control over that.”

Affleck was a child actor himself, starring in the TV series “The Voyage of Mimi.”  He concedes that his own childhood may color his outlook: “And I think … I find it difficult because I had some complicated experiences as a young person. When I look back on that, some of it, [it] was really valuable and some of it I think was not. And I just see kids, you know, oftentimes getting pushed out there and forced to do stuff, and maybe I’m over-reading stuff into it … [but] it’s a tricky thing. I think it says something that I wouldn’t let my kids be actors, put it that way.”

What do you think of Affleck’s statements Hollywood Moms and Dads? Does it make you think twice about your own child’s pursuits? Or does it change your opinion of Ben Affleck? Post your thoughts below. 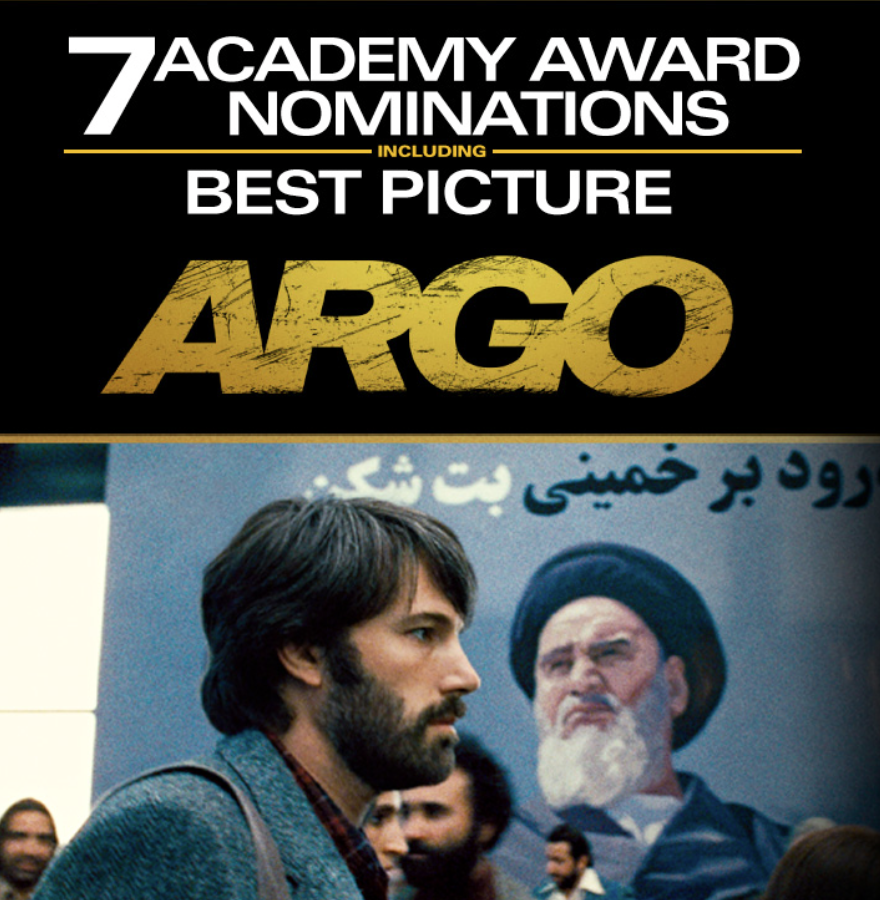