As Hollywood Moms and Dads have speculated over the past few days, Director of Kids & Teens Division at FORD MODELS Los Angeles, Elise-Cactus McCallum has confirmed to Hollywood MomBlog that she and her team were advised Monday, January 7, 2013 that as of January 31, 2013 FORD MODELS Inc. will be closing all kids’ divisions nationwide. 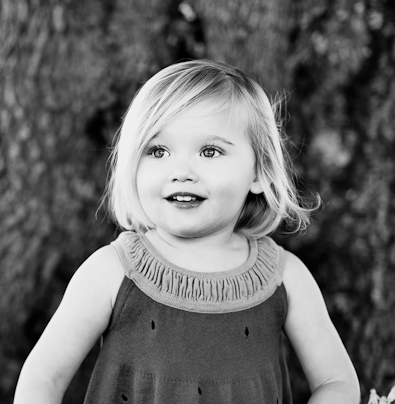 McCallum states, “I’ve worked very hard over the last four and half years to build a healthy and profitable division and so this news has been very disappointing for all involved. However, with the heartfelt support of FORD and our Clients, Casting Directors, Producers, Moms/Dads of our models, etc., I’m working quickly to seamlessly transition the operation and expand the opportunities for all partners.”

McCallum and her team at Ford Models will announce details of the transition soon. In the interim, know that they are working diligently on the evolution of the FORD Kids’ division and a positive outcome is likely on the horizon.