MOMAGERS: Scarlett Johansson’s Mom is No Longer A Momager

You are here:Home-Momagers in the News, Parents of Child Actors, THE BUZZ-MOMAGERS: Scarlett Johansson’s Mom is No Longer A Momager
Previous Next

MOMAGERS: Scarlett Johansson’s Mom is No Longer A Momager 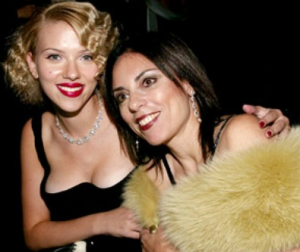 It’s a fickle mistress, the job of stage mother, especially when your famous daughter gives you the boot. This is apparently the case of former child actor turned full-fledged movie star Scarlett Johansson and her mother Melanie Sloan who had managed Scarlett’s career since she was 9 years old, debuting in Rob Reiner’s “North.”  As Manager, Melanie took 10 percent of all Scarlett’s earnings, according to a contract reviewed by The Post. Personal note – most managers take 15.

When Johansson wed Ryan Reynolds (also a former child actor) in 2009, she decided to “cut the cord” with her momager and in November 2009 enlisted the assistance of Hollywood agent Rick Yorn, who also represents Leonardo DiCaprio, Justin Timberlake and Cameron Diaz.

Sloan attempted to manage other clients besides her daughter Scarlett but, according to her lawyers, the dismissal left her without a major source of income.

All of this came out when Sloan signed a contract to purchase a $1.4 million two-bedroom place in Midtown Manhattan in October 2011 and then two months later demanded the return of her $130,000 deposit. Why? She is cash-poor and can’t obtain a mortgage, according to court papers. 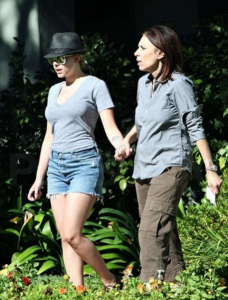 Momager Melanie originally told the sellers she still had money coming in from Scarlett’s ad campaigns with Moët Champagne, Dolce & Gabbana and from the “Iron Man” movies.

On Nov. 14, Sloan’s accountant wrote that the loss of her daughter as a client was a damaging blow to her earning potential, according to the sellers’ lawyers.

Sloan is suing for her deposit, plus attorney fees.

Accrding to The Post, in a Nov. 9, 2011 e-mail to Scarlett’s agent, Sloan inquires about upcoming payments from her daughter’s work.

“Do you know if there are any further Moët or D&G payments next year? Scarlett said there was something due,” she emailed agent Troy Bailey.

In an update: Page Six reports that Scarlett’s replacement of her mom as manager hasn’t negatively affected the mother-daughter bond.  According to a representative of the actress, “Scarlett and Melanie are as close as they have ever been. They are incredibly proud of the solid and productive professional partnership they had through the many years they worked together. Their personal relationship is solid and loving.” 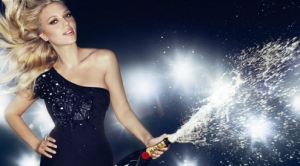 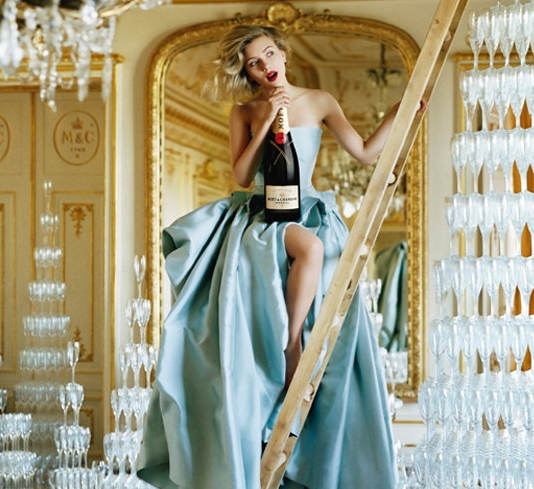