GIVING BACK: Former Child Star Kristy McNichol Outs Herself to Help Others

GIVING BACK: Former Child Star Kristy McNichol Outs Herself to Help Others 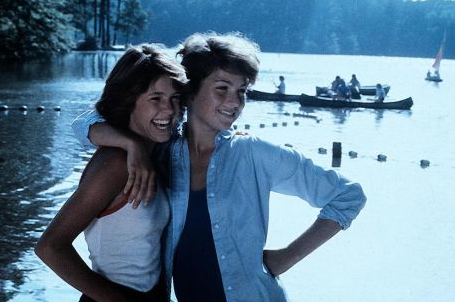 Actress and former child star Kristy McNichol, 49, has come out as a lesbian in an effort to help kids who are troubled by their sexuality and who are being bullied for being different.

The former child star of 1980’s “Little Darlings,” and TV hits “Family” and “Empty Nest” dropped out of Hollywood and retired from acting in the 90’s after being diagnosed with bipolar disorder. Now she’s reaching out via her publicist to announce her own sexuality in hopes that it will help bullied teens.

McNichol’s has been living with her partner Martie Allen for two decades and according to her publicist Jeff Ballard,”[She] is sad about kids being bullied. She hopes that [her] coming out can help kids who need support. She would like to help others who feel different.”