PA Casting Call: Teens 14-19 to Play Cadets in “AFTER EARTH” With Jaden Smith

You are here:Home-Auditions, Casting Calls, THE BUZZ-PA Casting Call: Teens 14-19 to Play Cadets in “AFTER EARTH” With Jaden Smith
Previous Next

PA Casting Call: Teens 14-19 to Play Cadets in “AFTER EARTH” With Jaden Smith

According to IMDB & Backstage, Sony Pictures & Will Smith’s Overbrook Entertainment are in pre production of feature film AFTER EARTH (formerly “1000 A.E.”) starring child actor Jaden Smith along side his famous father, Will Smith. 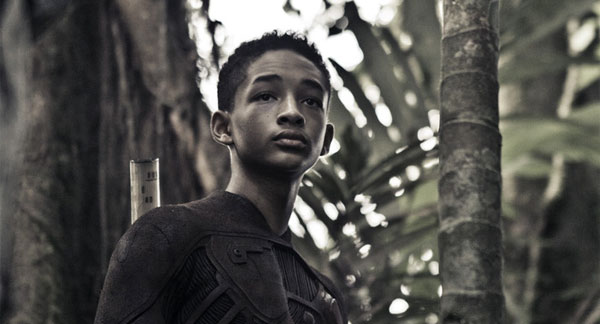 Teen actor Jaden Smith stars in sci-fi thriller AFTER EARTH along side his famous father, Will Smith.

Principal photography is set in Philadelphia, PA now through April 2012. Background casting is currently seeking local hire teens, all ethnicities, in excellent physical condition, ages 14-19 in the Philadelphia area to appear in the film as background playing military cadets. It’s rumored that they are also seeking a 3-year-old version of Jaden Smith. No prior acting or background experience is required, and both union and non-union talent can submit email info to heeryproject@gmail.com. In email include: name, age, union status, parents’ names (if under 18), weight & height, phone numbers, clothing sizes and 2 recent photos (close-up and full body) in jpeg format. You can also mail your information to Heery Casting Inc., 2618-22 East Cumberland Street, Philadelphia, PA 19125. Do not call the office. 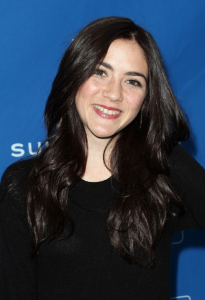 The film is set in a future in which humans no longer live on Earth after it becomes inhospitable. The elder Smith is plays a war hero, and Jaden plays his son, a failure as a warrior. When the duo crash-land on Earth, it’s up to Jaden to save his father. “Orphan” child star Isabelle Fuhrman plays Jaden Smith character’s friend Rayna. Zoe Kravitz will play Jaden sister and Sophie Okonedo play shis mother.

M. Night Shyamalan will direct “After Earth” from a screenplay scribed by Stephen Gaghan (Traffic, Syriana) and Gary Whitta (The Book of Eli). Shyamalan and his family live locally in Willistown, Pennsylvania, which is why he frequently films in Philadelphia.

Before life as a casting director, Diane was an actor and director herself, appearing in over 25 regional and touring shows for the stage and has performed in films such as “Dead Poets Society” and “Two Plus One”. Diane has also served on the Board of Directors of the Screen Actors’ Guild and is an active member of Pennsylvania Film Industry Association.

JASON LOFTUS, C.S.A. ,Casting Director
Since graduating the University of North Carolina at Wilmington, Jason has been involved in many aspects of filmmaking. He has worked for the Screen Actors’ Guild in member relations, and as a talent agent. Jason is a Casting Director at Heery Casting, and is a member of the Prestigious Casting Society of America. Jason has worked on major studio features such as: “National Treasure”, “Invincible”, “Charlotte’s Webb”, “Rocky Balboa”, “Shooter” and the upcoming M. Night Shyamalan feature, “The Happening” and Peter Jackson’s “The Lovely Bones.” His indie film credits include “The Woodsman”, “Shadowboxer”, “Our Lady of Victory”, “Dead Riot”, and “Tooth and Nail.”