#RIP The World's Best and Most Beloved #ChildStar, SHIRLEY TEMPLE, Has Died.

You are here:Home-Breaking News, CHILD ACTORS, Former Child Stars, THE BUZZ, Then & Now-#RIP The World's Best and Most Beloved #ChildStar, SHIRLEY TEMPLE, Has Died.
Previous Next

#RIP The World's Best and Most Beloved #ChildStar, SHIRLEY TEMPLE, Has Died. 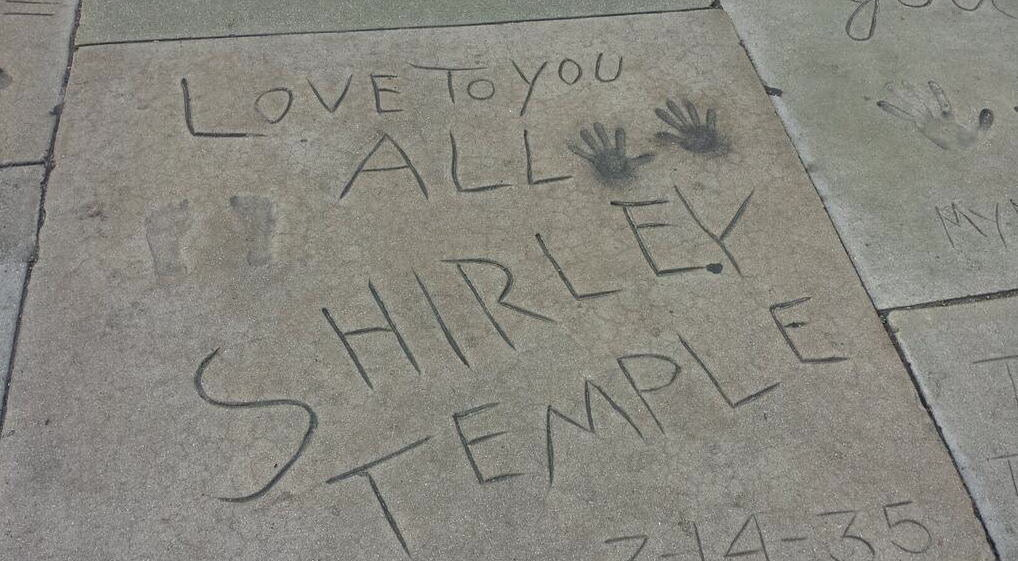 A simpler time. On March 14, 1935, Temple left her footprints and handprints in the wet cement at the forecourt of Grauman’s Chinese Theatre in Hollywood, CA.

Shirley Temple Black, 85, arguably one of the most beloved, famous and talented child stars in Hollywood history, has died.  Temple was a big screen staple during the Depression and had acted in an astounding 40 movies before she was a teen.  In addition to being a natural born triple threat talent, Temple’s trademark ringlet curls, perky voice and dimpled smiles catapulted her to icon status before she was old enough to drive.

Born April 23, 1928, in Santa Monica, to parents Gertrude Amelia Temple and George Francis Temple. Shirley had two brothers, George Francis, Jr. and John Stanley.  It was Temple’s Hollywood Mom Gertrude who nurtured Shirley’s singing, dancing, and acting abilities from infancy. Temple was first signed to Educational Pictures in 1932 as the result of a talent search at her dance school.

In 1969, President Nixon made her a delegate to the United Nations and she later became ambassador to Ghana under President Carter.

We are likely to never experience another performer like Shirley Temple in our lifetimes nor future lifetimes. I dare say I know of no one else who hold’s the nearly century-long, forever-young allure of this actress. Upon learning of her passing this morning, even my 14 year old daughter Jordan said, “Oh no! She was such a part of my childhood.”  People of all ages, young and old, are likely expressing those exact sentiments this morning. She was a part of all of our childhoods, whether you were born in 1940, 1980 or 2010. Shirley Temple Black, you are forever loved and you will be forever missed. 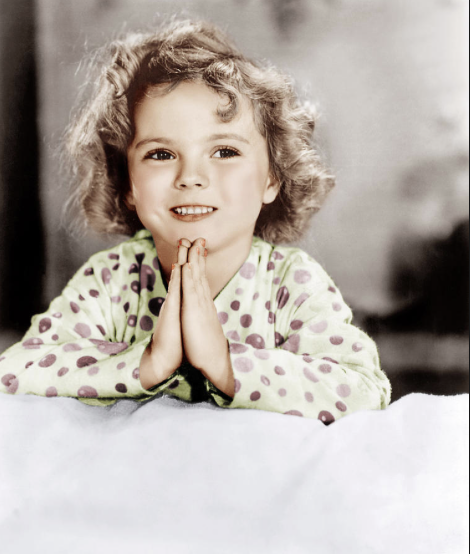 Shirley Temple Black, you are forever loved and you will be forever missed.