The “Acting For Film & Television” (AFFT)  Summer Camp is coming to Valley West Actors Spacein Woodland Hills, CA!  Want to have fun and gain great experience acting in front of the camera? Then AFFT is the ticket! 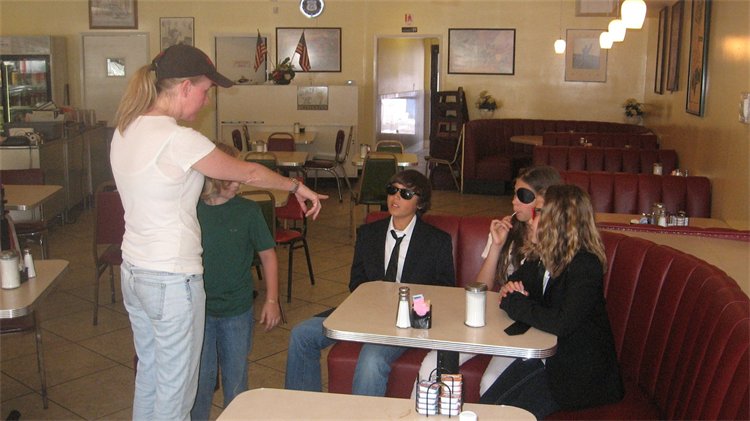 AFFT is for kids who want to act in film and television, either for fun or as a career! During our two week summer session, each day will include a morning session, where each child will receive coaching in various areas of acting including:

The after a lunch break, the children’s afternoons will be spent rehearsing and eventually shooting a short film, directed, shot and edited by industry professionals who work in feature films, commercials and television. 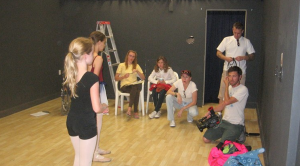 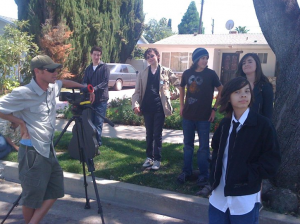 RED CARPET PREMIERE! Dust off the tux and Vera Wang gown! At the end of the session, we will host a gala red carpet premiere with interviews, screaming fans (parents) and paparrazi (friends) at our studio in Woodland Hills! Last year’s short film “Pup Fiction” was a fan favorite at the Topanga Film Festival!

Space limited to 10 kids per session.  All classes led by Sara Wood. $100 deposit to hold your space. Full payment due by June 24 for first session and July 22 for second session deposit refundable until payment due date.

For more information email valleyactors@gmail.com or call 818.222.7484 or visit their website: http://www.valleyactors.com/ 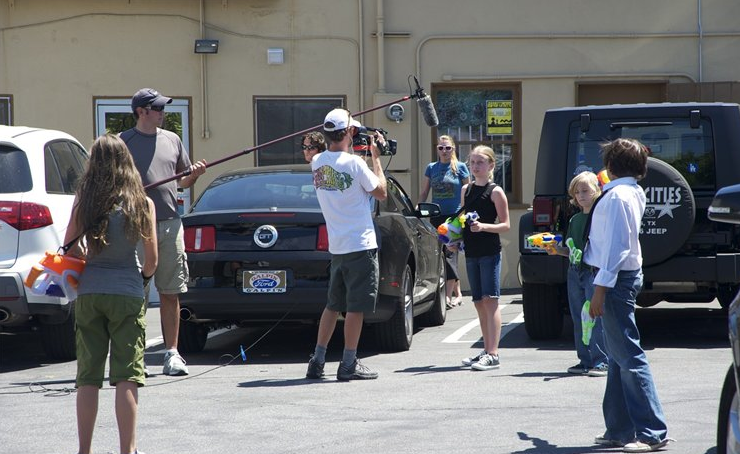