We’ve got an event no Hollywood Mom should miss!   Momager Legends Mahalia McKellar, Hollywood Mom of Actress and Author Danika McKellar (Winne Cooper of The Wonder Years) and Joanne Savage (Hollywood Mom of former child star turned actor/director Fred Savage) are speaking this Thursday night, 10/25 from 6:00 to 8:00 p.m. for the Actors Fund Looking Ahead Program in the Cagney Room, 1st floor, 5757 Wilshire Blvd., Los Angeles, CA 90036.  The ladies will share their experiences and insight as well as take questions.  Additionally a light dinner and dessert will be served and parking is validated!  Best news yet?  Admission to the event is FREE!  Please email Tina Hookom at Thookom@actorsfund.org to RSVP. 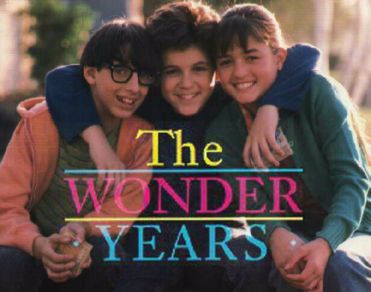 In Danika’s own words: “All of us ‘Wonder’ kids turned out pretty well, and there’s no denying the group most responsible for that: the moms. Led by Joanne Savage, the moms joined forces and kept a close eye on us, making sure the producers hired the best on-set tutors, that we didn’t work a minute past what child labor laws mandated, and in general, made sure we weren’t ever put in harm’s way. Joanne Savage, Mahaila McKellar, Jane Saviano, and Marsha Hervey were the mother lions, watching out for each other’s cubs as much as their own. Unlike many “stage moms”, none of them was trying to live vicariously through her kid. None of them particularly cared about the fame or attention that comes from being affiliated with a hit show, so none of them had any problem standing up to the producers to ensure our safety or health. They weren’t there to kiss up to the executives to make sure their kid stayed famous. Our moms were there, first and foremost, to support and protect us. Simple as that. They are all remarkable women, and to this day they get together for dinners!” 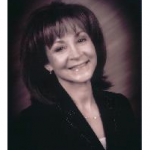 Joanne Savage, with husband Lew, nurtured the careers of 3 successful child actors: Ben, Kala and Fred.  Following their careers as child actors, Ben received a political science degree from Stanford,  and Fred received an English degree from Stanford. Kala became a musician and joined the psych-folk band Biirdie.  Joanne has served on the Screen Actor’s Guild Young Performers Committee and volunteers her time as a Board Member of The Actors Fund Looking Ahead Program. Today, Ms. Savage is the owner of Accountants, Inc. a recruiting firm for accounting and finance personnel. 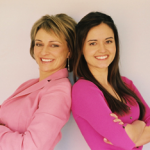 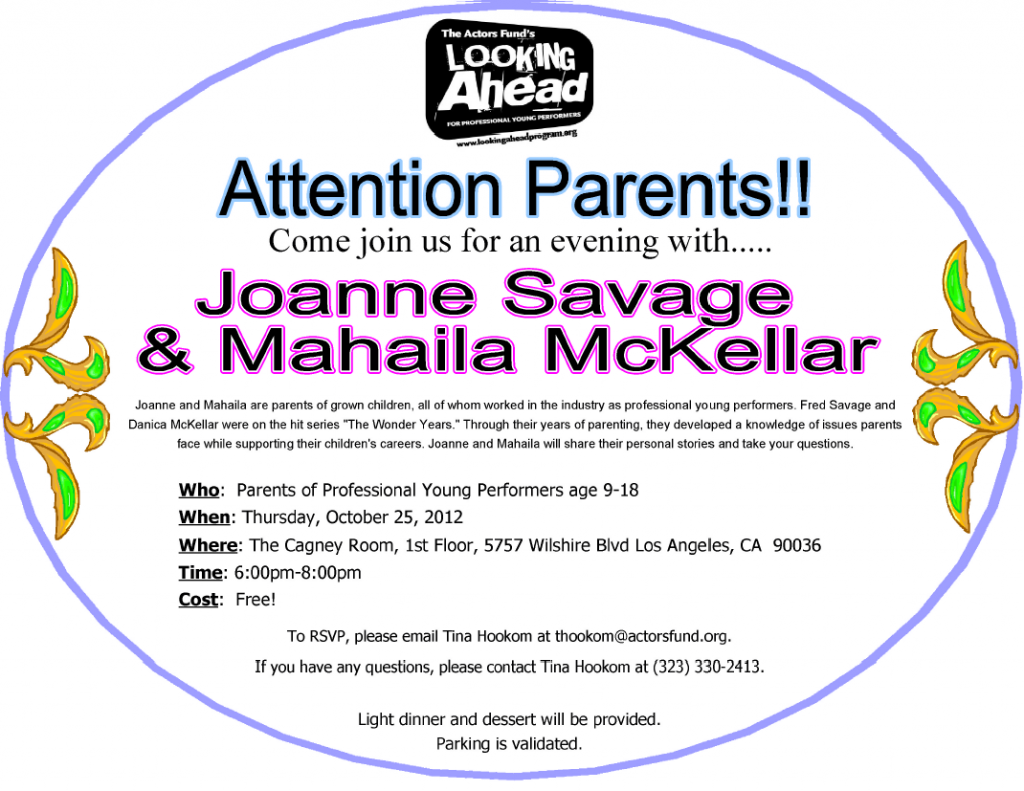