Just because they’re young doesn’t mean they can’t make a difference!  On July 27, 2013, Hollywood’s youngest stars from TV and film gathered at Universal Studios for the Variety Power of Youth event to celebrate their colleagues and friends who were being honored for their philanthropic efforts.  Honorees were Jake T. Austin,Abigail Breslin, Nina Dobrev, Tyler Posey and Quvenzhané Wallis.

Hasbro presented the event, dubbed “the World’s Greatest Block Party.”  The Variety Power of Youth GenerationOn Award recognizes young stars who have made significant contributions to philanthropic or charitable causes. The guest-list at the invitation-only celebration included children and families with a connection to the causes embraced by the honorees.

The daytime event featured a variety of Hasbro games and entertainment, indicating that formal attire was not necessary. Still, there were a range of looks on the green carpet, and below are some HMB favorites from the day.  Kudos to the Hollywood Moms who helped their child stars shine! 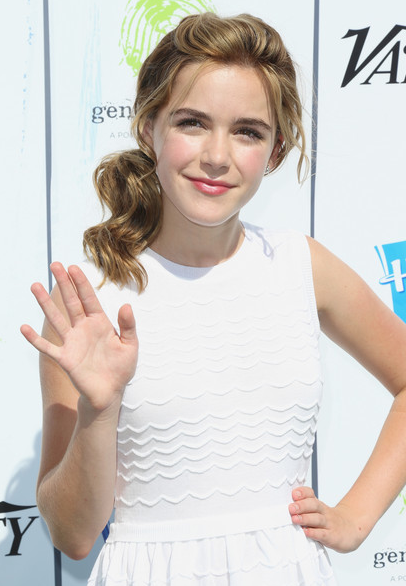 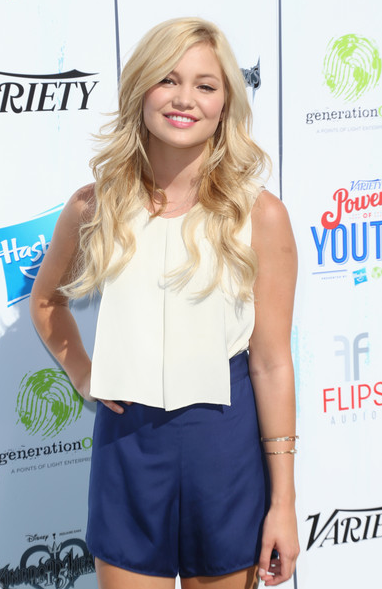 Disney child star Olivia Holt, 15, wore a layered white tank blouse paired with the high wasted navy shorts and pumps. She wore her hair down and relaxed with a beachy vibe. 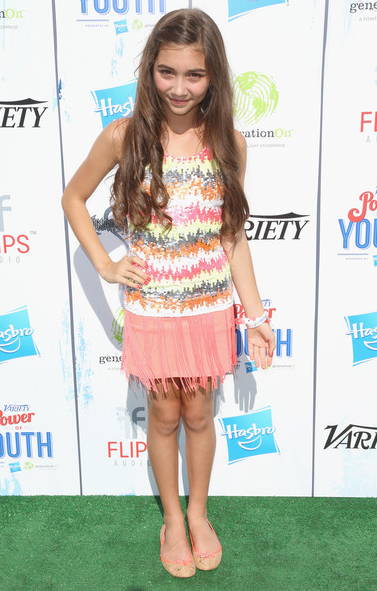 Darling Rowan Blanchard, 12, is already making a fashion mark as she gears up for her big debut in Girl Meets World. She wore a coral chevron sequin tank and coordinating skirt with fringe detail. Her coral trimmed flats were the perfect addition. Coral has been a big color trend for 2013. 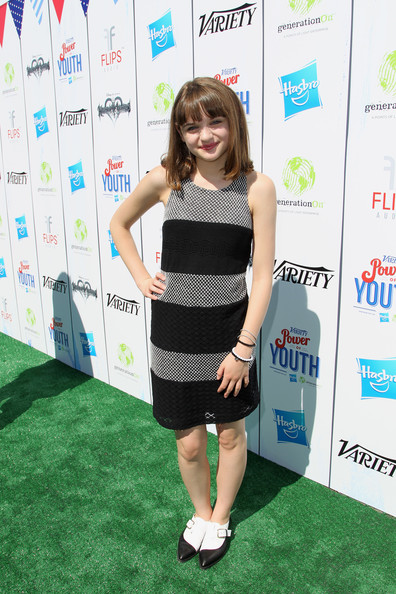 And last but certainly not least for the ladies, Joey King, 14, was looking super-smart in a grey and black color block dress with wing tip shoes. 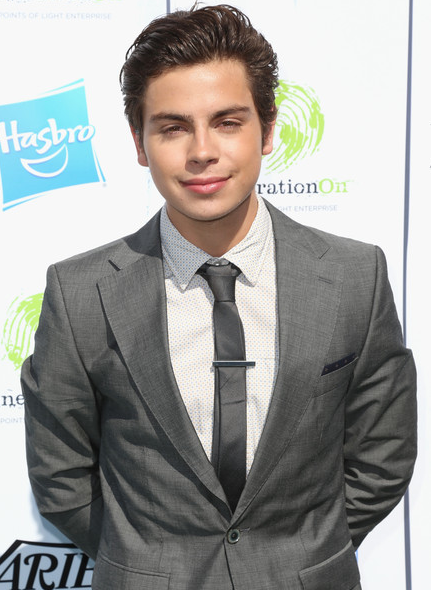 The clear winner for the guys? Jake T. Austin, 18, one of the honorees and current star of The Fosters, who was looking sharp in a grey blazer and tie with black jeans and clubmaster sunglasses. Austin, star of ABC Family’s “The Fosters” and Disney Channel’s “The Wizards of Waverly Place,” represented the Ronald McDonald House.