You are here:Home-LEGAL-10 Emancipated Child Stars
Previous Next

10 Emancipated Child Stars – What is Emancipation and When Is This The Best Choice for a Child Actor?

According to the California State Government website: Emancipation is a legal way for children, in this case child actors, to become adults before they are 18. Once a child is emancipated, his or her parents do not have custody or control of him or her anymore. Emancipation is usually forever. However, the court can cancel the emancipation if the minor asking for the emancipation lies to the court or is no longer able to support himself or herself.

If you are emancipated, you can do some things without your parent’s permission, like:

If you are emancipated, you will give up the right to be supported by your parents.

Even if you are emancipated:

Note: If you have a legal guardian, all of the information in this section about parents applies to your legal guardian and your case, too.

There are 3 ways to become emancipated:

If you do not want to live with your parents, you do not necessarily have to get emancipated. You can: 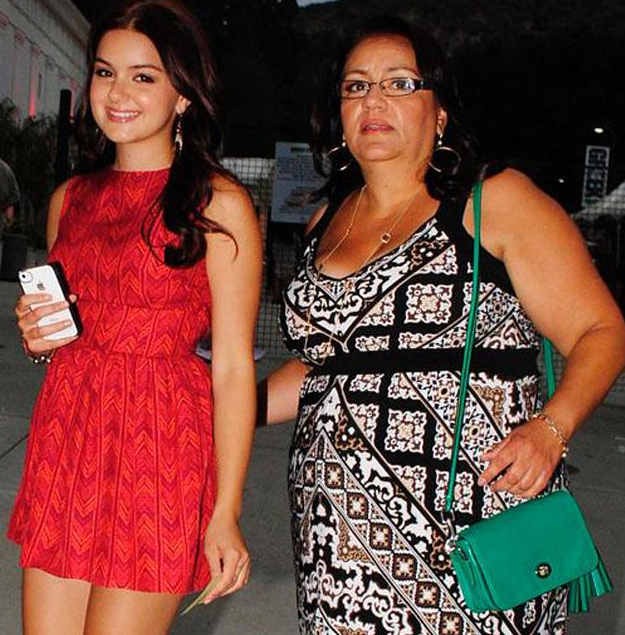 Child Star Ariel Winter is seeking legal Emancipation from both her parents citing physical and emotional abuse by her mother Chrisoula Workman.

“Modern Family” star Ariel Winter, 14, is all over the news as the latest child star to seek legal emancipation from her parents, sighting allegations of emotional abuse by her mother Chrisoula Workman. Chrisoula Workman has subsequently filed an Objection to Petition for Appointment of Guardian of Minor. 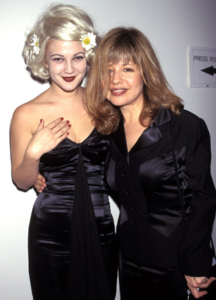 Drew Barrymore has reportedly had a tumultuous relationship with mother Jade Barrymore over the years.

The top 10 child actors who sought and won legal emancipation while they were minor children are:

Read the Emancipation Pamphlet (Form MC-301) for more information about the court process.

If you are a child actor considering seeking emancipation, please contact the Looking Ahead Program to speak with one of their knowledgeable and licensed counselors.