You are here:Home-CHILD ACTORS, Former Child Stars, In the News-Former Child Star DEMI LOVATO Bashes Disney’s “SHAKE IT UP!” for Insensitive Treatment of Eating Disorders
Previous Next 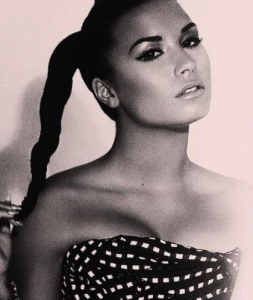 Child no more but still a star, Demi Lovato in 2011

UPDATE:  The official PR Twitter account for Disney Channel tweeted to Lovato in response: “We hear you & are pulling both episodes as quickly as possible & reevaluating them.” Disney PR added, “It’s NEVER our intention to make light of eating disorders!”

Disney “Sonny with a Chance” star Demi Lovato has accused Disney of poking fun and making light of eating disorders on its hit TV series “Shake It Up.”

Demi, who earlier in the year revealed her history of bulimia and anorexia, took to Twitter after watching a recent episode of Shake It Up, a music and dance-focused sitcom that stars two girls in their early teenage years.

Apparently in the offensive episode one of the chacters says to another: “I could just eat you up… well, if I ate.”

“What are we promoting here? #notfunnyATALL,” Lovato tweeted. Lovato’s twitter

“I find it really funny how a company can lose one of their actress’ from the pressures of an EATING DISORDER and yet still make joke about… that very disease.

“And is it just me or are the actress’ getting THINNER AND THINNER…. I miss the days of RAVEN, and LIZZIE MCGUIRE.

“Dear Disney Channel, EATING DISORDERS ARE NOT SOMETHING TO JOKE ABOUT.” 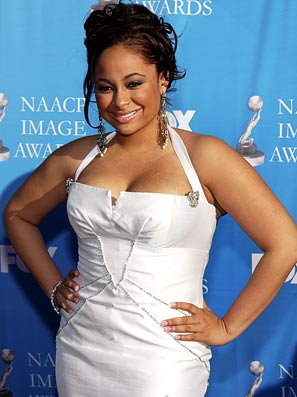 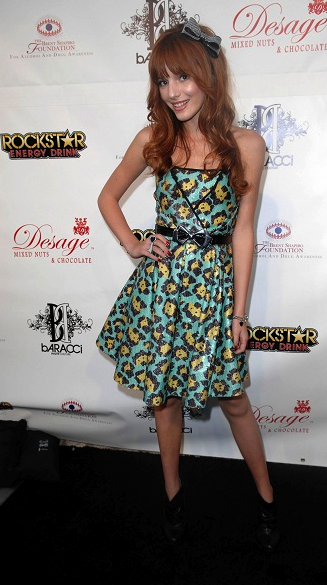 Lovato goes on to say: “… and society wonders why there are 7 yr old with eating disorders…yet disney is making jokes about it.”

Later she posted: “Just clearing things up, I have nothing against any specific actress/actor or tv show.. Nor do I think there’s anything wrong with girls who aren’t curvy, I just was stating a fact that there needs to be more variety on television so young girls growing up don’t feel pressured to look one specific way. Tall, thin, curvy, short, whatever you are, you are beautiful. :)”

As an adult who has battled eating disorders and my relationship with food since early childhood, I commend Demi from speaking out on this issue. There should absolutely be children and teens of all sizes and shapes on television and when it comes to children’s programming, eating disorders should never be treated as a joke.