You are here:Home-Give-Aways!-GIVE-AWAYS: DreamWorks Animations’ “THE CROODS” on Blu-Ray DVD Combo Pack!
Previous Next

UPDATE: Winner of the CROODS on DVD is Janet M. – Congrats Janet!

DREAMWORKS Animations epic comedy-adventure, THE CROODS, arrives on BLU-RAY™ DELUXE EDITION & DVD with a belt plush toy – for a limited time only!

To enter to win, Leave a message in the “reply to” section of this blog post simply telling us why you want the DVD – it’s that simple! 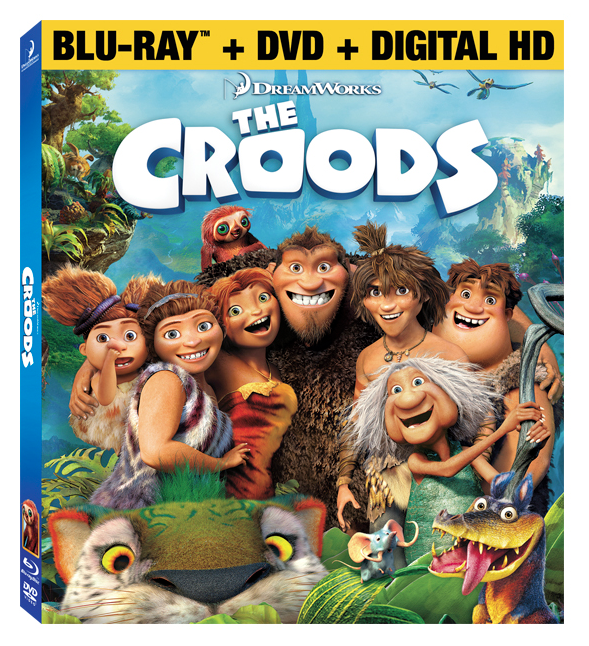