Want a Not Bummer Summer? Go See the JUDY MOODY Movie! PLUS Score Ideas for Your Own Judy Moody Party Inspired by the Premiere After-Party!

You are here:Home-CHILD ACTORS, CHILD STAR STYLE, Child Stars, In the News, Screenings, Parties & Union Events, Teen Stars, THE BUZZ-Want a Not Bummer Summer? Go See the JUDY MOODY Movie! PLUS Score Ideas for Your Own Judy Moody Party Inspired by the Premiere After-Party!
Previous Next

Want a Not Bummer Summer? Go See the JUDY MOODY Movie! PLUS Score Ideas for Your Own Judy Moody Party Inspired by the Premiere After-Party! 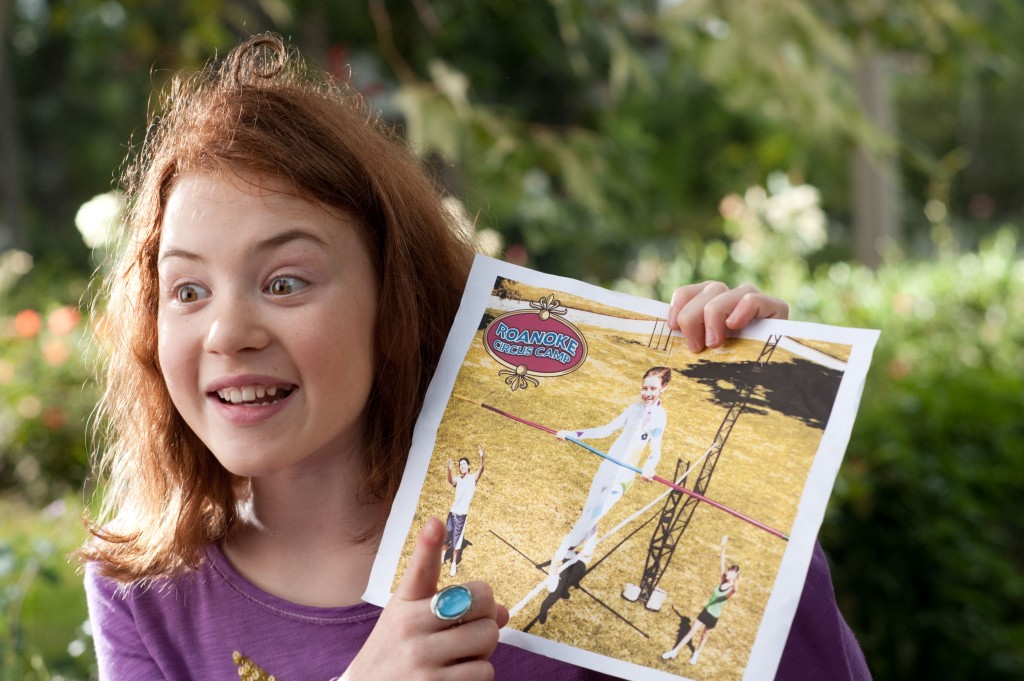 Check out our whole Judy Moody journey in pictures here! The film opens nationwide TODAY and if you want a not bummer summer – I suggest you drive directly to the nearest theater and buy your tickets!

Relativity Media and Smokewood Entertainment Group are proud to bring you this summer’s smash hit, “Judy Moody & the Not Bummer Summer!” In this film adaptation of the popular book series, Judy Moody is planning the most super-duper, double-rare summer break ever… until her BFF’s Rocky and Amy thwart those plans by heading out of town on their own thrilladelic vacations.

Judy Moody warms up to Aunt Opal over Fondue 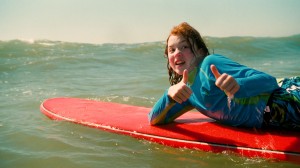 Now Judy is stuck at home with her annoying brother Stink and her not-so-adventuresome friend, Frank Pearl. Ugh. But matters quickly worsen when Judy’s parents drop the bomb that they too are headed out of town – without Judy & Stink. Enter mysterious Aunt Opal (Heather Graham), who has agreed to care for her neice & nephew even though she’s never met them and doesn’t seem to know much about children or driving for that matter!  It appears all Judy’s grand plans for a thrill-filled summer have washed up. But with perseverance and help from some unlikely sources, she may just be surprised at how thrilladelic things get! 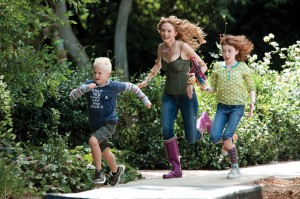 Usually I wouldn’t go on and on about a premiere after party but this one was particularly well done.  Themes from the movie were beautifully incorporated into the amazing after-party in the form of food, drinks, decor, entertainment, design, activities & games. All the kids were having the best time – even the parents were walking around with smiles on their faces.  Then it hit me. All of these Judy Moody inspired booths would be perfect (and EASY) to recreate for your own personal Judy Moody party!  So for those of you Hollywood Moms who love taking the kids to a movie (or when it’s released on DVD, showing the movie at home) and then following up with a themed party, I’ll be posting later on these ideas especially for YOU. For now – peruse our gallery of after-party pictures and download this super cool Judy Moody activity sheet! 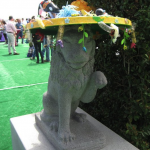 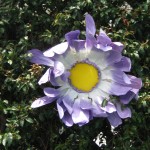 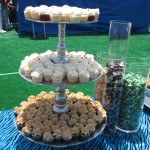 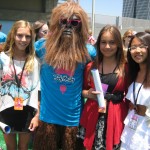 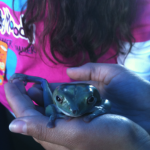 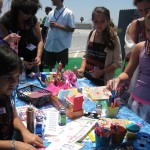 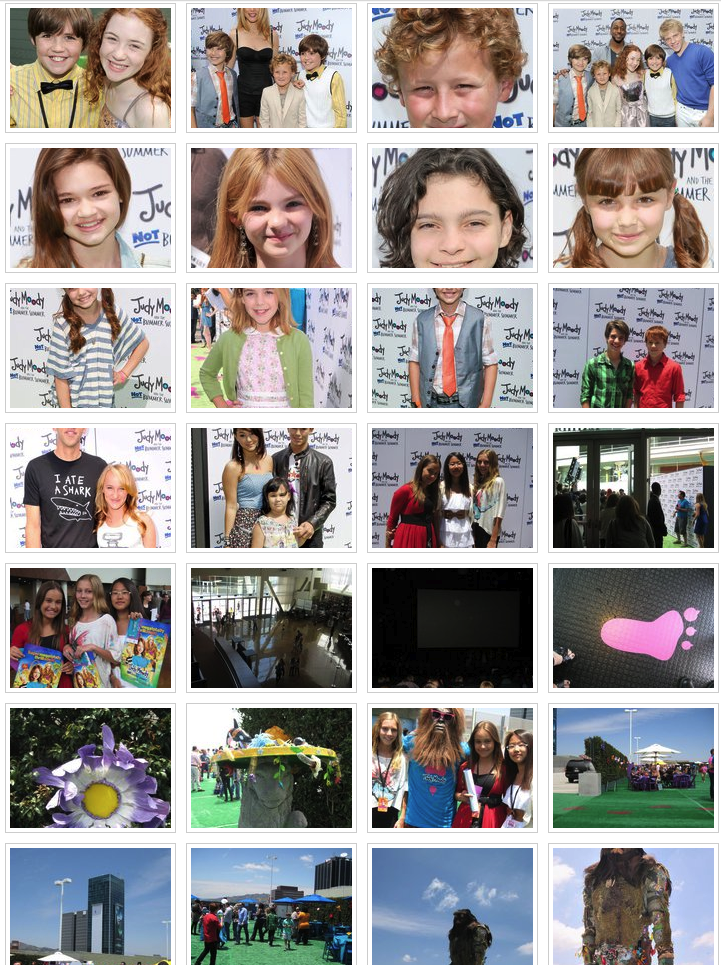 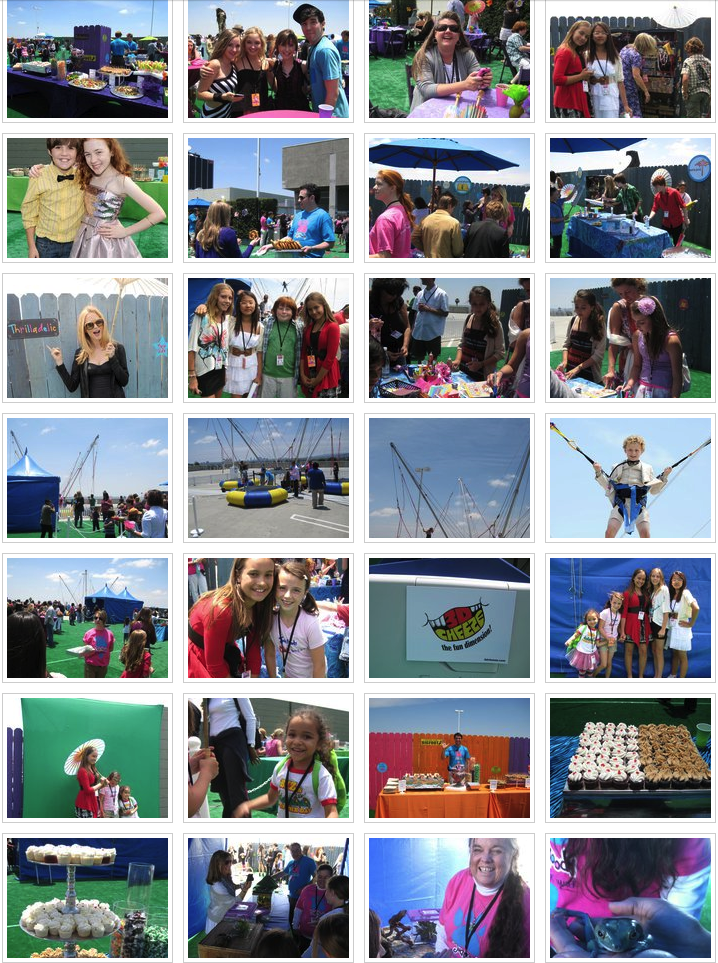