CHILD STAR Keke Palmer is All Grown Up in “JOYFUL NOISE”

You are here:Home-CHILD ACTORS, Child Stars, In the News, THE BUZZ-CHILD STAR Keke Palmer is All Grown Up in “JOYFUL NOISE”
Previous Next

CHILD STAR Keke Palmer is All Grown Up in “JOYFUL NOISE” 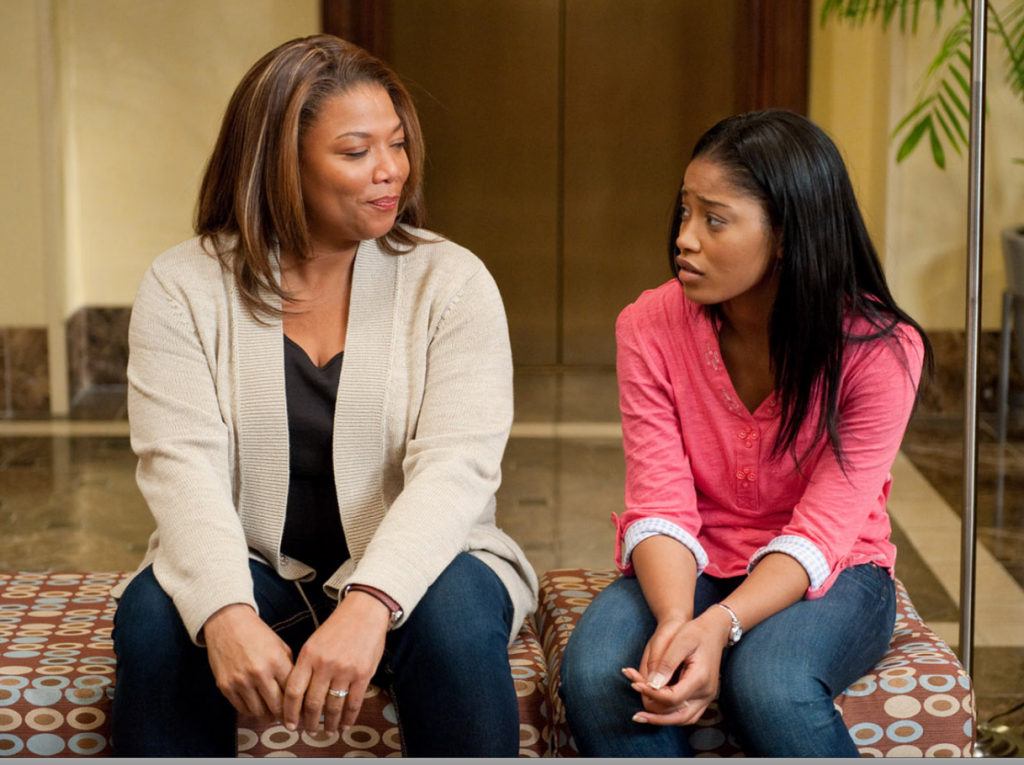 The small town of Pacashau, Georgia, has fallen on hard times, but the people are counting on the Divinity Church Choir to lift their spirits by winning the National Joyful Noise Competition.

The town choir has always known how to sing in harmony, but the discord between its two leading ladies now threatens to tear them apart. Their newly appointed director, Vi Rose Hill (Latifah), stubbornly wants to stick with their tried-and-true traditional style, while the fiery G.G. Sparrow (Parton) thinks tried-and-true translates to tired-and-old. Shaking things up even more is the arrival of G.G.’s rebellious grandson, Randy (Jeremy Jordan). Randy has an ear for music, but he also has an eye for Vi Rose’s beautiful and talented daughter, Olivia (Keke Palmer), and the sparks between the two teenagers are causing even more friction between G.G. and Vi Rose.

If these two strong-willed women can put aside their differences for the good of the people in their town, they—and their choir—may make the most joyful noise of all.

The musically driven story also brings together the sounds of gospel, pop, country, rock and R & B with memorable songs, performed by the cast, from a wide range of artists, including Michael Jackson, Usher, Chris Brown, Paul McCartney, Sly & the Family Stone and Stevie Wonder. Dolly Parton also wrote original songs for the film, including “Not Enough” and “From Here to the Moon and Back.” 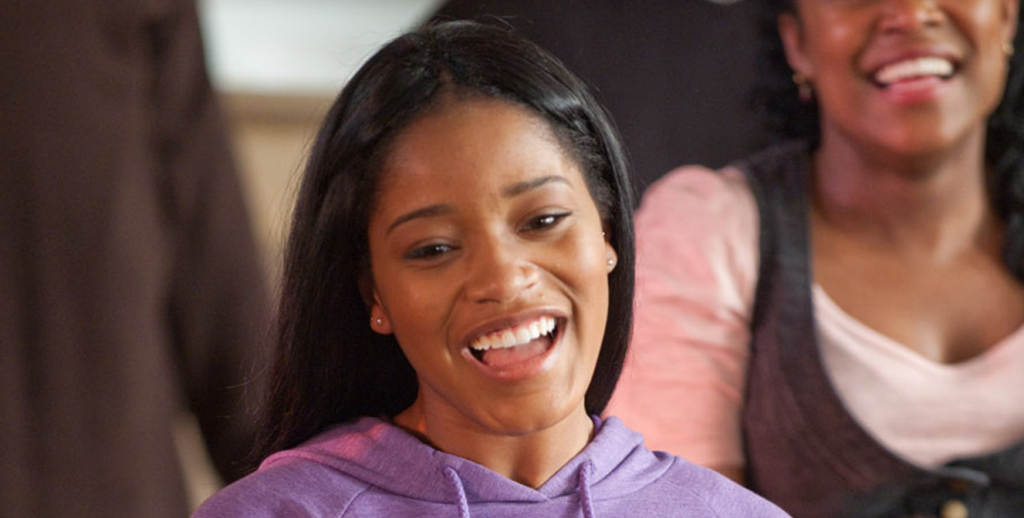 Keke Palmer, 18, is an award-winning actress and singer.

In 2005, at the age of 12, Palmer signed a deal with Atlantic Records. Her debut single, “All My Girlz,” is featured on the soundtrack to the acclaimed film “Akeelah and the Bee,” in which she also starred, opposite Laurence Fishburne and Angela Bassett. Her breakthrough performance as an 11 year old who participates in the Scripps National Spelling Bee was honored with an NAACP Image Award for Outstanding Lead Actress in a Motion Picture, the Black Movie Award for Outstanding Lead Actress in a Motion Picture, and she received nominations from the Chicago Film Critics Association for Most Promising Newcomer and the Broadcast Film Critics Association and Black Reel Awards for Best Actress.

In 2006, Palmer recorded the song “Tonight,” which was featured in the hit film “Night at the Museum.” In 2007, Palmer’s Atlantic Records debut pop/R & B album, So Uncool, was released and Palmer also signed a deal with Cherry Lane Music Publishing Company, as well as headlining Disney’s Jingle Jam Tour. Palmer recently completed her latest album, a mixture of R & B/Hip-Hop with pop undertones, which will be released on the Interscope Records label in 2012.

On the small screen, Palmer received a Screen Actors Guild Award® nomination for Best Leading Actress, as well as an NAACP Image Award nomination, for her role in the TV movie “The Wool Cap,” with William H. Macy. She also starred as the title character in the Nickelodeon series “True Jackson, VP,” writing and performing the theme song for the series, and played the lead role of Mary, opposite Corbin Bleu, in the 2007 Disney Channel movie “Jump In!,” which also features Palmer on the soundtrack.Palmer began her career at age nine with a small role in the feature film “Barbershop 2: Back in Business,” with Queen Latifah. She was most recently seen alongside Kevin Spacey and Robin Williams in the feature “Shrink,” which premiered at the 2009 Sundance Film Festival, garnering Palmer rave reviews for her performance. In 2008, she played a female quarterback in Fred Durst’s “The Longshots,” based on a true story. She also starred opposite Samuel L. Jackson and Eva Mendes in “Cleaner,” which premiered at the 2007 Toronto International Film Festival. Palmer lent her voice as the character of Peaches in “Ice Age: Continental Drift,” releasing in July 2012, and will next be seen playing the role of Aisha in Spike Lee’s “Red Hook Summer,” and as Allison, opposite Abigail Breslin, in “Virgin Mary.”