You are here:Home-Hollywood Happenings, THE BUZZ, THE HOLLYWOOD LIFE-FREE Tickets to Disney TV Shows “A.N.T. FARM” and “SO RANDOM!”
Previous Next 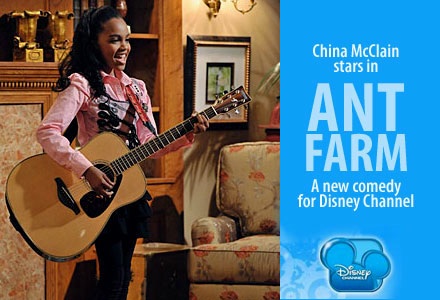 A new comedy for Disney Channel starring China McClain (“House of Payne”) as middle schooler Chyna Sparks, a music prodigy who gets into a gifted program, Accelerated Natural Talent, at the local high school. She, along with her fellow ANTS, must now navigate the halls of high school where they’re not particularly fond of grade-skipping newbies. In addition to McClain, “Ant Farm” includes a roster of talented young actors: Sierra McCormick (“Ramona and Beezus”), Jake Short (“Dexter”) and Stefanie Scott (“Flipped”). 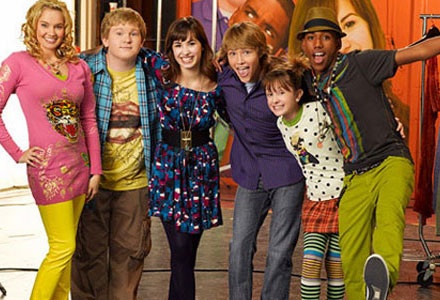 Free tickets are available for Tuesday, April 5, 2011 to see a taping of the hit show, SONNY WITH A CHANCE (aka SO RANDOM)

To request tickets for either show, please email : talent@majesticactors.com