You are here:Home-CHILD ACTORS, Giving Back, THE BUZZ-GIVING BACK: Child Stars Nolan Gould, Kiernan Shipka & More, Team with Sesame Street to End Child Hunger
Previous Next 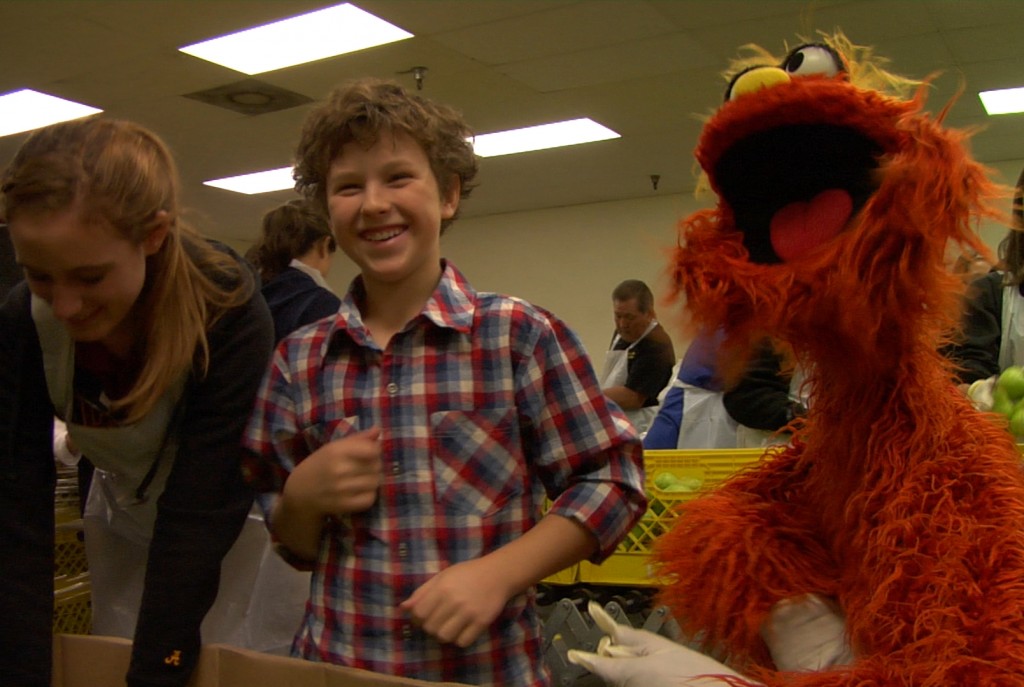 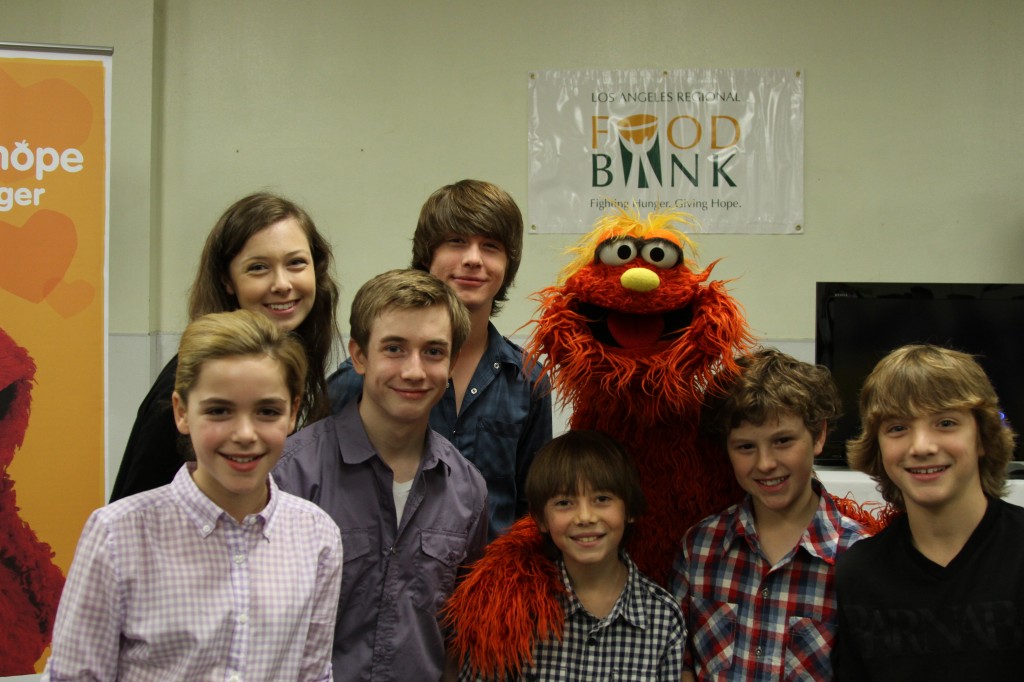 The prime time special, part of Sesame Street’s initiative, Growing Hope Against Hunger, will air in Spanish next Friday, November 25, 2011 on Vme TV (check local listings). The special, which aired last month on PBS in English, can also be viewed online in English at  www.sesamestreet.org/food. The special is hosted by Brad Paisley and Kimberly Williams Paisley and introduces Lily, a new Muppet, who’s own family is food insecure, raising awareness of the widespread issue of hunger.  The special, made possible by the generous support of Walmart, provides simple, empowering strategies to families who aren’t sure where their next meal will come from and to others who want to help. 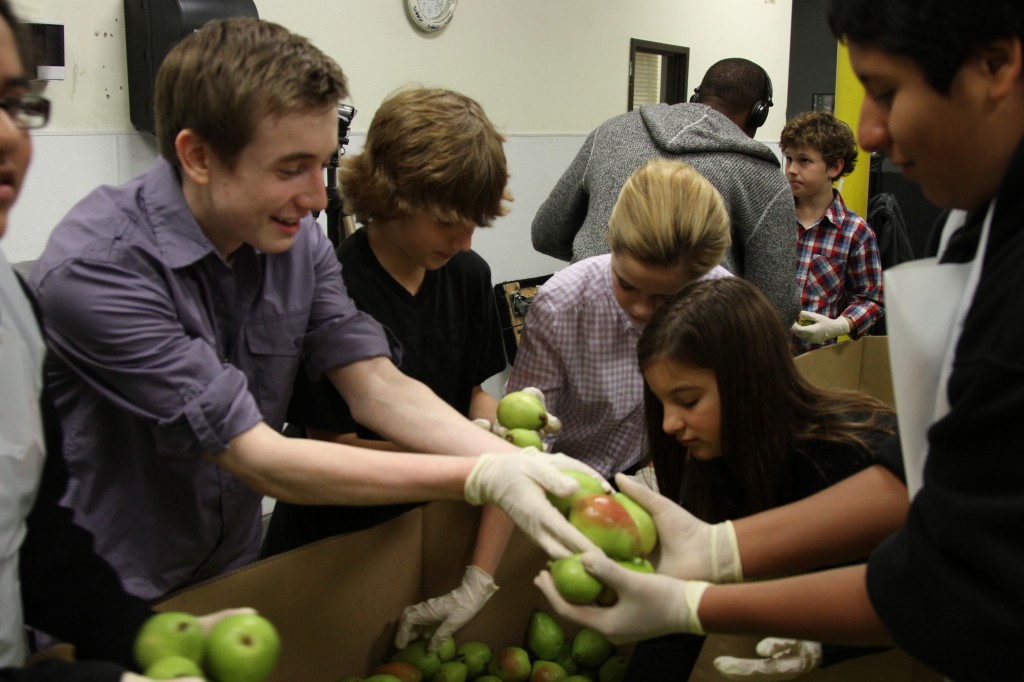 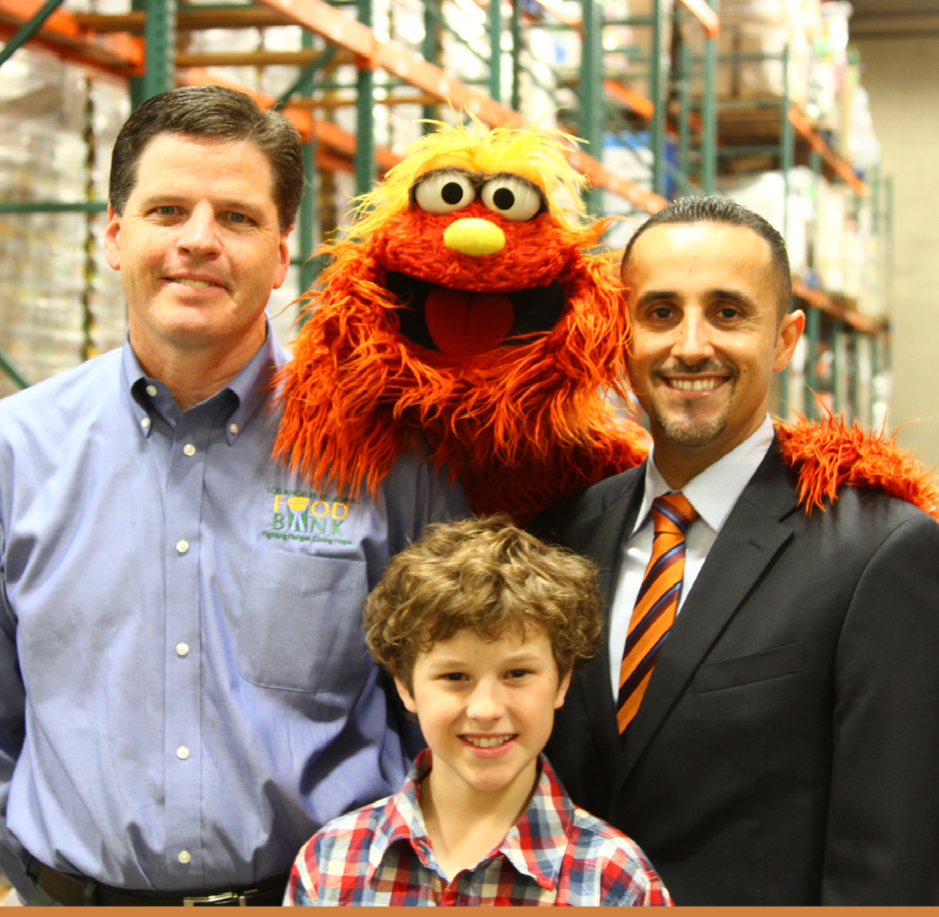