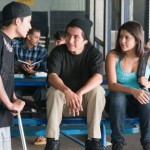 Still photo from “A Better Life”

A Better Life premiered to strong reviews at the Los Angeles Film Festival marking a return to character-driven material for director Chris Weitz (The Twilight Saga: New Moon, About a Boy) 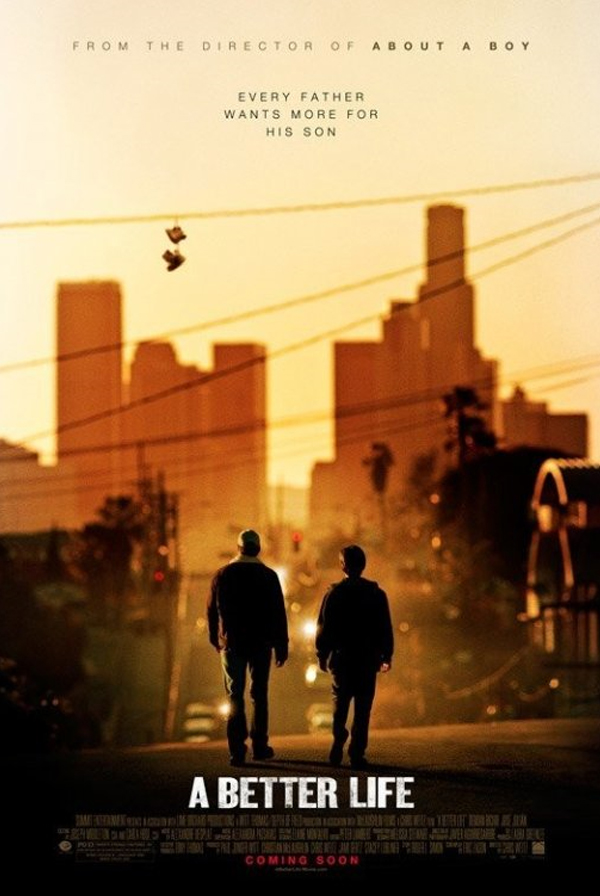 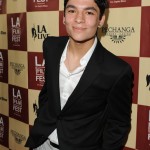 Bobby Soto on the Red Carpet of “A Better Life” 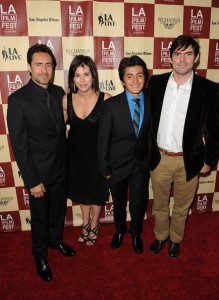