You are here:Home-Child Stars, In the News, Overcoming Disabilities & Challenges, THE BUZZ-CHILD STARS: 13-Year-Old Musician Lil JaXe Conquers Stutter with Rapping!
Previous Next

Thirteen-year-old rapper Jake Zeldin, aka Lil JaXe  of Toronto, Canada is making headlines these days much like his musical  idol Drake.

Zeldin has a debilitating stutter which literally disappears when he raps. When JaXe free-styled for Drake backstage at a Tyga concert in 2011, he did so flawlessly. The Grammy-award-winning rapper was clearly impressed with JaXe’s skills, giving him a high five and plenty of encouragement.

The battle with stuttering began when Jake first learned to talk. His family spent thousands of dollars on speech therapy, but nothing seemed to help.  Then, three years ago, Jake discovered he could rap with absolutely no hint of a stutter and the rap persona Lil JaXe was born. Expert’s aren’t completely certain why JaXe’s stutter disappears while he’s rapping, although it may have to do with the part of the brain utilized while rapping, as opposed to speaking. Science points to complex neurological reasons, but JaXe offers a much simpler explanation: “I’m not sure, but (rapping is) funner.”

Lil JaXe was soon dazzling both his peers and music industry heavyweights. Just a short year after his backstage meeting with Drake, and Jake has graduated to performing on stage, front and center as Lil JaXe .  This summer, JaXe is being featured alongside rappers like Mos Def an 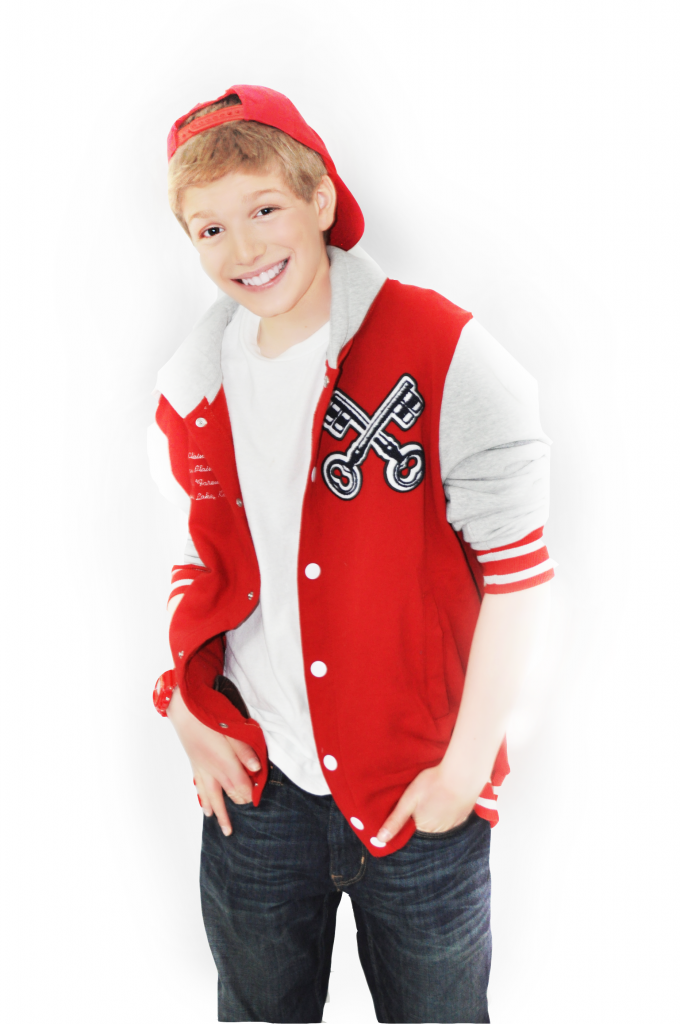 When asked about achieving this goal he said, “I was super excited. It was a dream, actually. It didn’t feel real.” 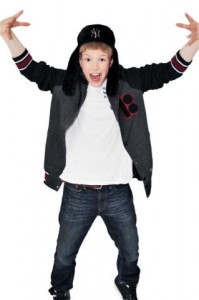 In addition to performing, this young talent is also writing and recording music, releasing videos and dedicating time and energy to multiple charities.

JaXe’s amazing rapping talents are a testament to endurance and that no matter what challenges one may face, there’s no goal too lofty to reach for.  JaXe wants to make sure other children understand this as well so he dedicates a majority of his time performing for charities with plans to eventually  launch his own anti-bullying charity campaign. As JaXe well knows, kids can be cruel. Being bullied and teased by both classmates and teachers was once an everyday occurrence for him.

Lil JaXe’s mother, Robyn Zeldin applauds her son, not just for his talents, but for conquering his fears and finding a way to communicate with the world, showing others “just how fantastic he is.” Robyn said,  “I believe that his story is one of determination, inspiration and overcoming life’s challenges.”

We look forward to watching and listening to Lil JaXe on his journey to stardom! Follow him on twitter at @LilJaXe and his new cd @pachaspajamas