You are here:Home-CHILD ACTORS, Child Stars, Parents of Child Actors, Popagers in the News, THE BUZZ-CHILD STARS: Saoirse Ronan Says She’s Not a Child Actor, She’s an Actor Who’s Young.
Previous Next 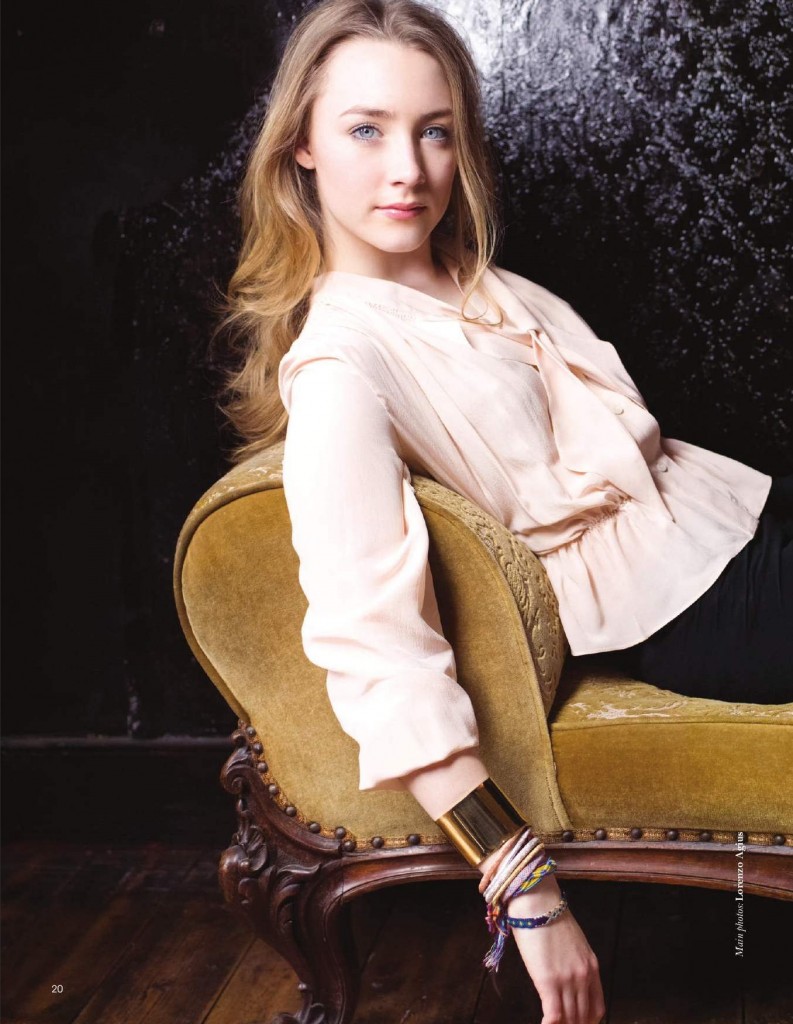 Talented Child Actress Saoirse Ronan (Hanna, Atonement and The Lovely Bones) and her father, actor Paul Ronan, always makes sure he discusses any potential movie roles with her before she accepts an offer, according to Irish Central online.  Ronan shares with Irish Central: “Most of the time, he’ll read it first – to see if there’s anything in it that’s a bit explicit. Then I’ll read it afterward and we’ll discuss it.”

To land the coveted role of Suzie in “The Lovely Bones,” the father/daughter duo took it one step further and actually acted out some dramatic scenes in an audition tape that eventually won her the role. Lovely Bones director Peter Jackson recalls, “A lot of teenage girls turn up at auditions with a pre-packaged screen persona, but for Susie, we wanted the opposite, someone who would give the sense of being a very ordinary and real 14 year-old girl. What we didn’t expect is that we would find our teenager from Norristown, Ireland.”

Obviously the choices they’ve made together are strong as Saoirse, now 17 years old, has all ready received nominations for a BAFTA, a Golden Globe and an Oscar for her performances. 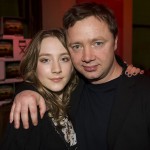 So with all the professional acclaim how does the young talent remain so level-headed? Ronan recently told IFTN,“I think the thing to remember is that you can never predict what is going to happen. I can’t, Meryl Streep can’t, nobody can and you have to take every day as it comes and never take things too seriously.  You should be doing it really for yourselves because you love it and you have fun doing it which is why I do it.”

In regards to the tricky professional “transition” she will soon make to more adult roles, Saoirse says,”At the age I’m at, it’s a tricky time to try and figure out which is the best project for me to do. [However] I’ve never really felt like I was a child actor. Just an actor who happened to be quite young.”

*Sources Irish Central and The Irish Film and Television Network