You are here:Home-CHILD ACTORS, In the News-Toddlers And Tiaras’ Child Star To Host Cicciabella Show at NY Fashion Week
Previous Next 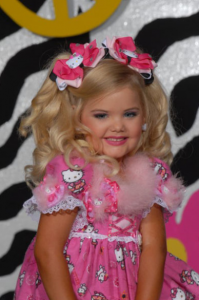 Cicciabella is a purveyor of children’s clothes with a specialty in footwear. Kelly Bensimon, as fans of  Bravo’s Housewives of NewYork is a former model and former editor of Elle Accessories. Eden Wood is the tot who most famously told Barbara Walters that once she quits the pageant circuit, she would be “doing my career… and probably being a superstar.”