You are here:Home-CHILD ACTORS, Child Stars, In the News, THE BUZZ-MAD MEN Child Star Kiernan Shipka to star in Grainger David Short Film, EDGE OF THE WOODS
Previous Next

Director Grainger David, (The Chair), has completed another short film “Edge of the Woods,” starring child actor Kiernan Shipka which David says is “..like the saddest little monster movie ever.”  Kiernan Shipka (Sally Draper on Mad Men), plays the lead role of Alice; and her parents are played by Sean Bridgers (Deadwood), and Maria Dizzia (Martha Marcy May Marlene). 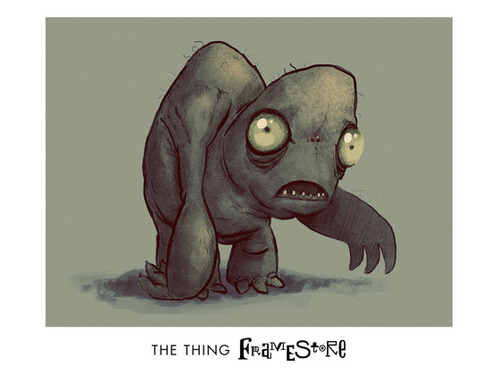 The Edge of the Woods is a narrative short film set in a rural farming community in the 1940s, which tells the story of a child named Alice. Alice attempts to convince her parents to let her keep the strange little monster that lives in her basement.  Per David, “The whole idea is [that] in this weird little corner of the world, kids get to grow up with a strange little creature, a kind of creature-companion that has to be put down as a coming of age ritual. And this is one of the last ones. People think it’s a primitive practice. They don’t want to do it anymore. So she has one of the last little creatures, and she’s trying to keep it. I’m really excited by it.”

To create the lead creature in the film, David partnered with the visual effects company Framestore (Harry Potter, The Dark Knight). David says, “Their work so far has been incredible…we can’t wait for the world to meet our little monster!” 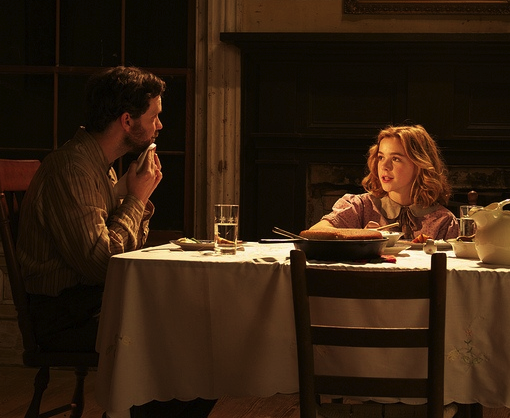 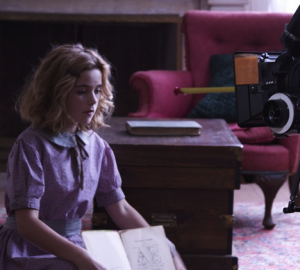 Shipka is a soaring star in Hollywood’s seemingly endless pool of child talent.

About the Director Grainger David

Grainger David is a director and screenwriter from Wadmalaw Island, South Carolina. He is a graduate of Princeton University, and recently completed his MFA from the Graduate Film Program at NYU, where he was the WTC Johnson Fellow. His NYU thesis short THE CHAIR recently won the Short Film Jury Award in the Narrative Shorts competition at the 2012 South by Southwest Film Festival. Grainger is currently in post-production on a new short film, THE EDGE OF THE WOODS, starring Kiernan Shipka (MAD MEN), Maria Dizzia (MARTHA MARCY MAY MARLENE), and Sean Bridgers (DEADWOOD), and funded by the South Carolina Film Commission. He was recently awarded a Spring 2012 filmmaker residency at the MacDowell Colony, the oldest artists colony in the United States.